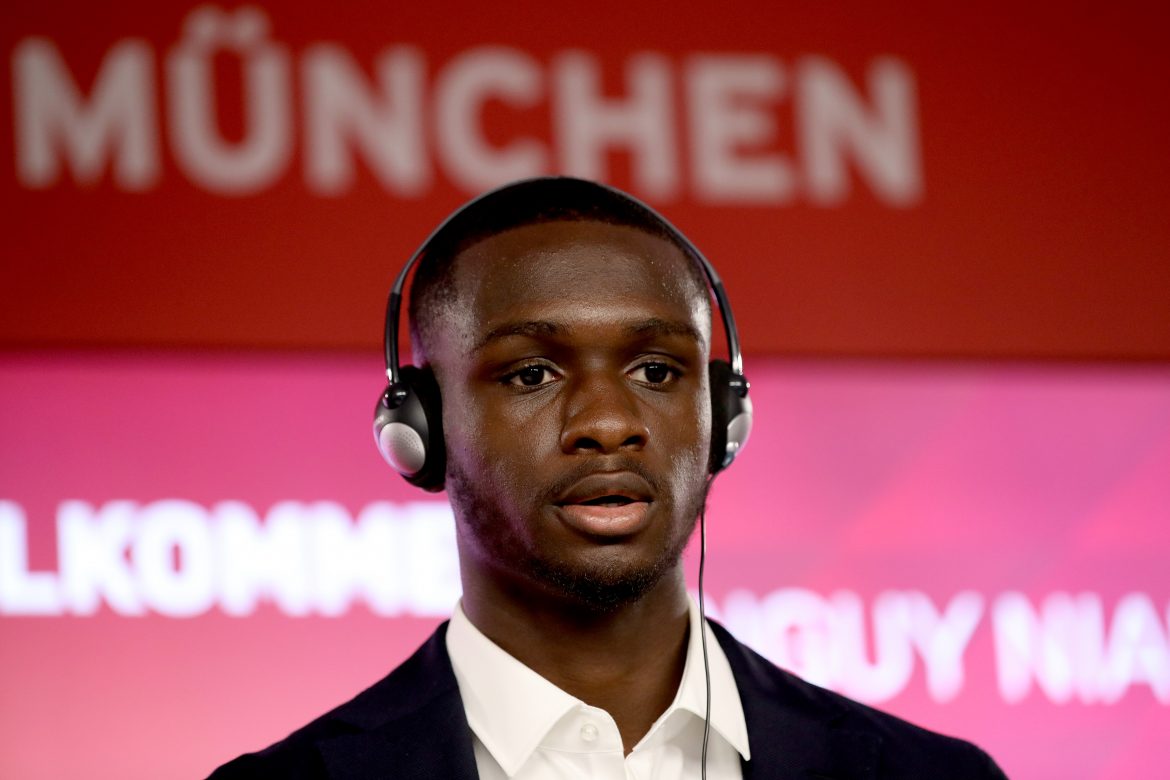 Nice are considering making a move to sign Bayern Munich and French youth international defender Tanguy Kouassi on a loan deal, according to sources contacted by Get French Football News

Internally, the club is split on the signing as several people would like to see the club sign a more experienced defender if they are going to strengthen the position, given that there are major concerns over Dante’s physical fitness to play the whole season as the starting left-sided centre-back.

The 20-year-old made the move across the Rhine two years ago, joining the Bavarians from his formative club Paris Saint-Germain, where he had made 13 appearances including game time in the Champions League and Ligue 1. After initially seeing little game time in his first season over in Germany, he made 17 appearances in the Bundesliga last season, chipping in with a goal and an assist as the club again won the title.