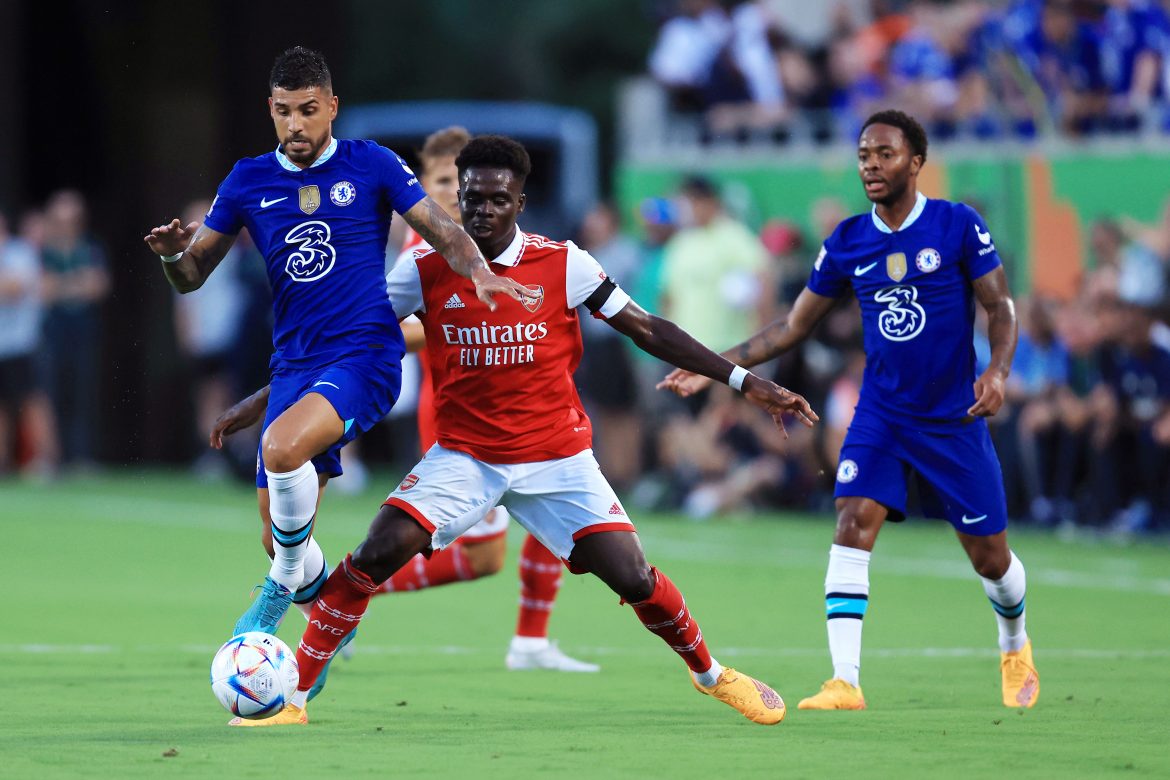 Fabrice Hawkins is reporting that OGC Nice have sounded out Chelsea’s Emerson (28) as a target at left-back, although an alternative target, Fabiano Parisi (21) is nearing a move to the Allianz Riviera.

Nice have been targeting a left-back all window with just Melvin Bard (21) the club’s only option at present. Despite very recently signing a contract extension at Italian side Empoli, Hawkins reports that the player is still nearing a move to Lucien Favre’s Aiglons.

However, there is no guarantee that Bard will remain on the Riviera. L’Équipe have linked him with a move to Bayern Leverkusen. Whilst it is not clear whether Nice are looking to sign two left-backs, Hawkins reveals that Nice have also been considering Chelsea’s Emerson in the past days.

Nice’s transfer window has kicked into action in the past fortnight. Having failed to get players through the door in June and July, Aaron Ramsey, Kasper Schmeichel, Mattia Viti and Alexis Beka Beka have all arrived this month.