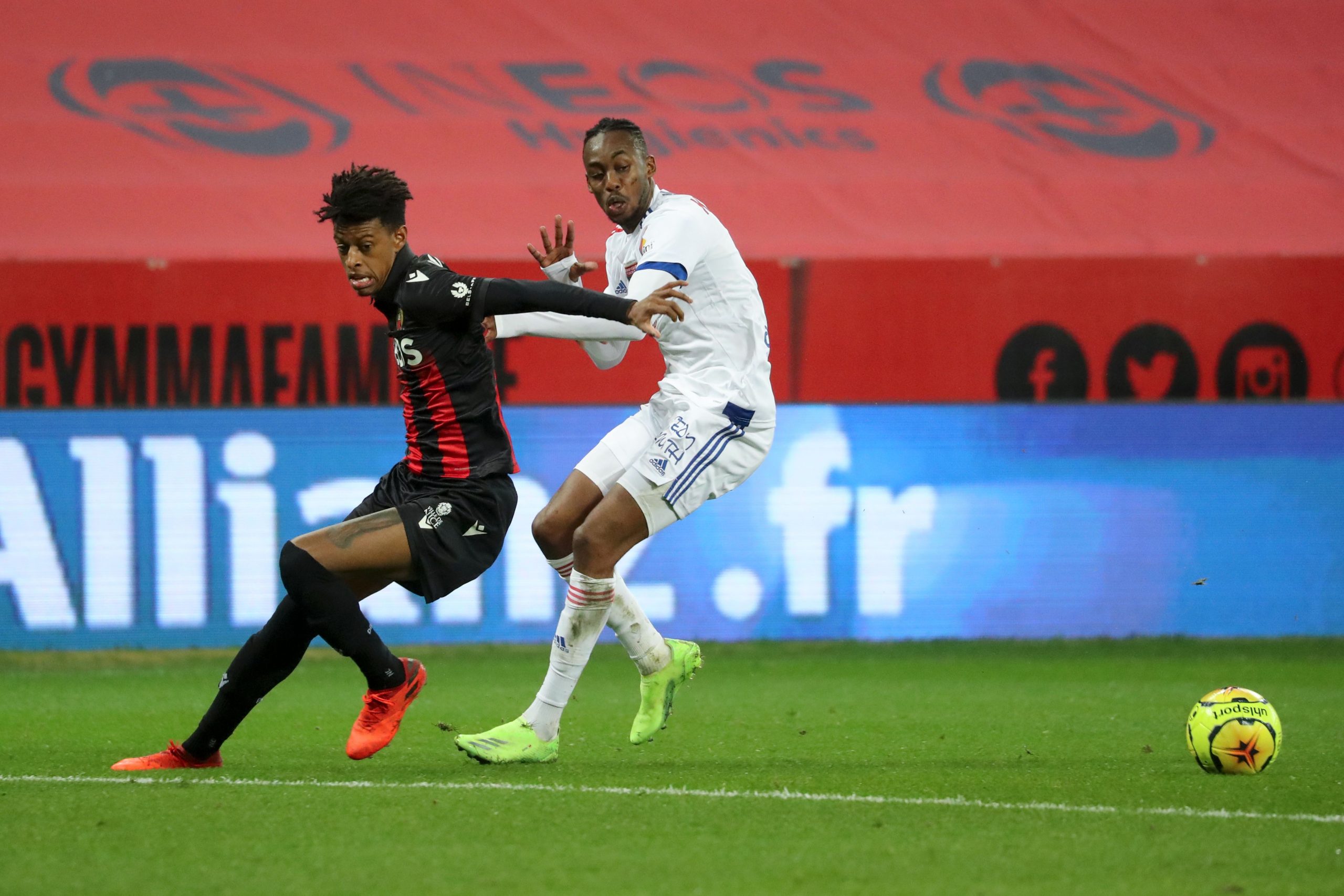 Foot Mercato  – via O Globo Esporte – report tonight that Corinthians defender Robson Bambu, who has been on loan from Nice since the end of January, has been accused of rape by a 25-year-old woman.

The alleged events took place on February 3, after the centre-back and a friend went to a hotel with two women after spending the evening in a nightclub.

The 24-year-old has released a statement on Twitter maintaining his innocence and stating that he hopes “the authorities clear up the truth as soon as possible”.