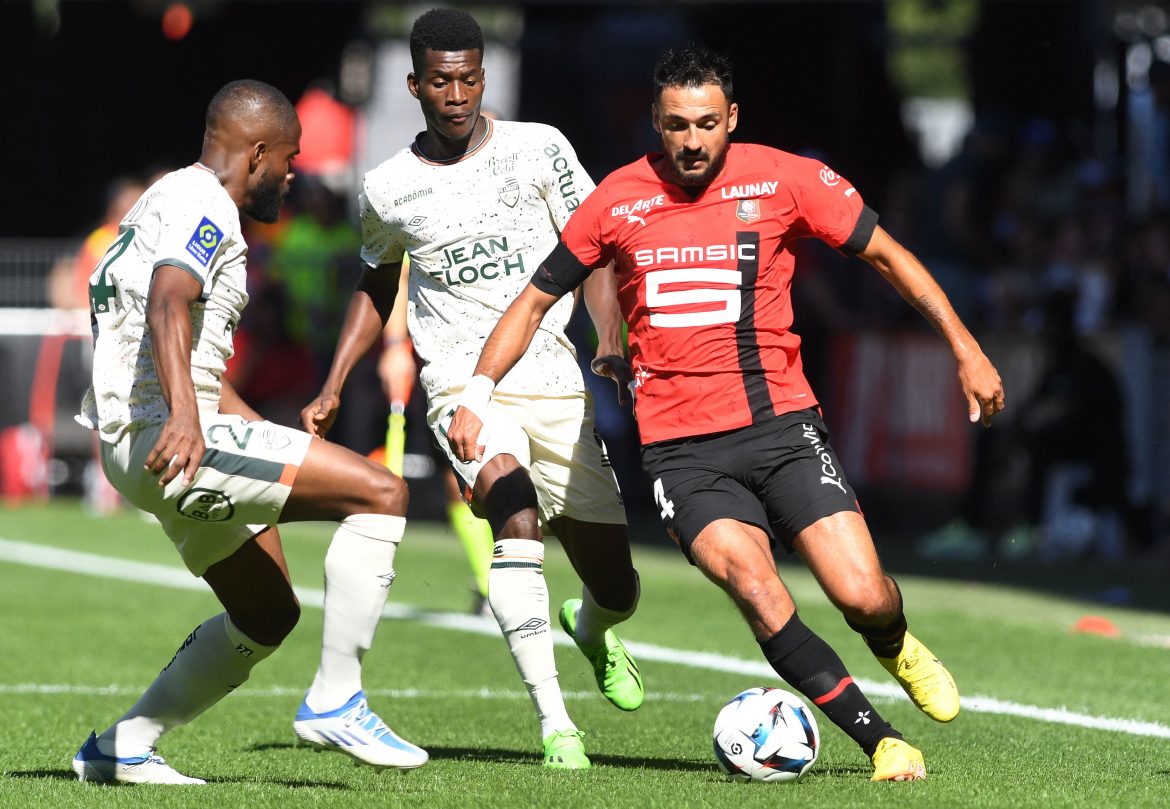 Foot Mercato report this afternoon that Nice have made an enquire over the availability of Rennes forward Gaëtan Laborde, although Les Aiglons have other options ahead of the Frenchman in their list of attacking targets for the rest of the window.

Despite interest from several clubs across Europe – Newcastle and Sevilla are also said to be looking at the former Bordeaux man – Laborde has not discarded the possibility of remaining in Brittany this season.

While NIce have enquired over Laborde, the Frenchman is behind the likes of Islam Slimani, Ben Brereton Díaz and Edinson Cavani in their shortlist, all of which have emerged as more concrete options. The latter has been the subject of another lucrative offer, although the Uruguayan free agent is intent on joining Villarreal.

The 28-year-old scored 12 league goals last season at Rennes finished fourth, and has already opened his account for the 2022/23 season with a strike against Monaco last week. His best goalscoring campaign came the year before that at Montpellier, where he struck 16 Ligue 1 goals.