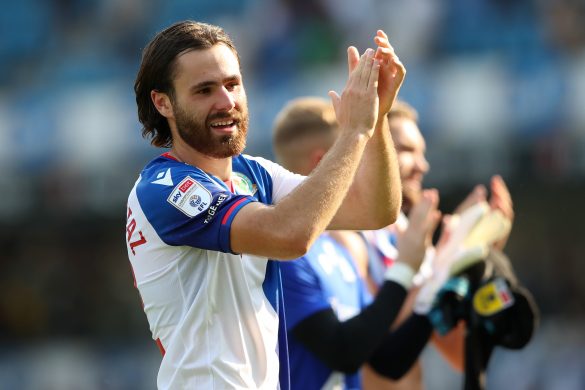 L’Équipe report today that Nice are optimistic but face competition from several clubs in England in their efforts to sign Blackburn striker Ben Brereton Díaz.

Initial reports yesterday had indicated that Les Aiglons have put forward a bid worth €10m for the Chilean international, however L’Équipe point out that the Ligue 1 side will likely need to spend more than that to secure the 23-year-old’s signing. The former Nottingham Forest man scored 22 goals in the Championship last season and has already found the net twice at the start of this campaign.

With the club having signed Kasper Schmeichel and Aaron Ramsey in the last few weeks, Dave Brailsford is particularly looking across the channel for potential deals to be made before the end of the window.

This includes a prospective loan move for Arsenal forward Nicolas Pépé, as reported yesterday by Foot Mercato, with both the Ivorian and his club open to a loan move. Optimism is also growing over the idea of bringing in Edinson Cavani, after the deal was initially seen as impossible back in July, although the Uruguayan has not made a return to Ligue 1 his priority.