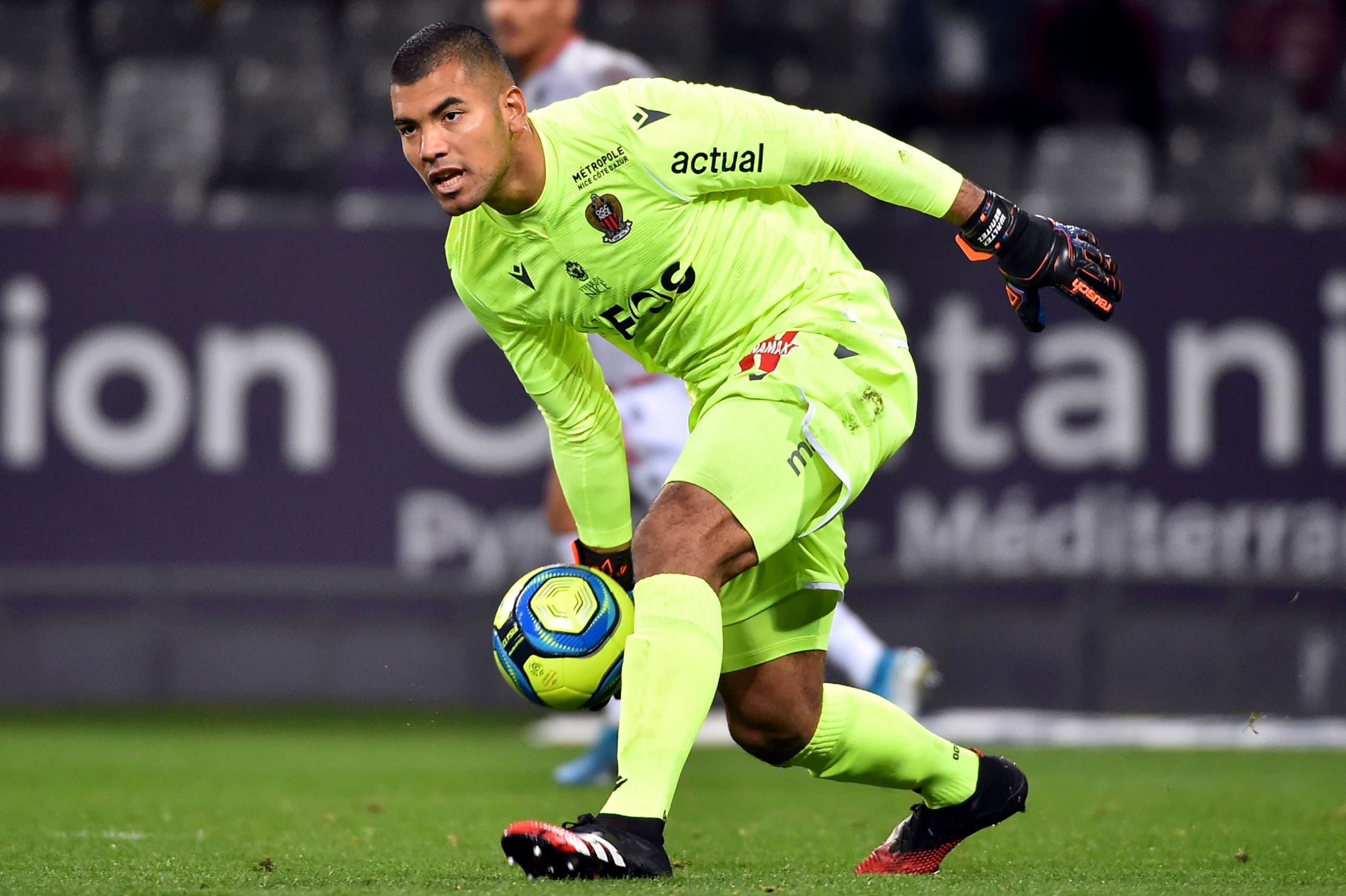 As reported by L’Équipe, French national team coach Didier Deschamps could be considering a call up for Nice’s Argentinian born goalkeeper Walter Benítez.

Having never been picked by the Argentine national side, something of a surprise given their goalkeeping issues in recent years, Benítez and his wife obtained French nationality last month and the player now qualifies to play for Les Bleus having been in France for more than five years.

“We’re well integrated, we love France, we feel good here. We said to ourselves that it would be good for our children, and help me in my career,” the 28-year-old keeper told L’Équipe, who is now fluent in French. “When we found out that I’d sign for Nice, I studied French a little in Argentina with my wife but we didn’t understand anything when we arrived. We continued to take lessons and we always had French television and radio on at home.”

Didier Deschamps explained on the subject that “all French players are selectable. I don’t know why he made this choice, but it’s a choice I respect. We’ll look at him like the other selectable players.”