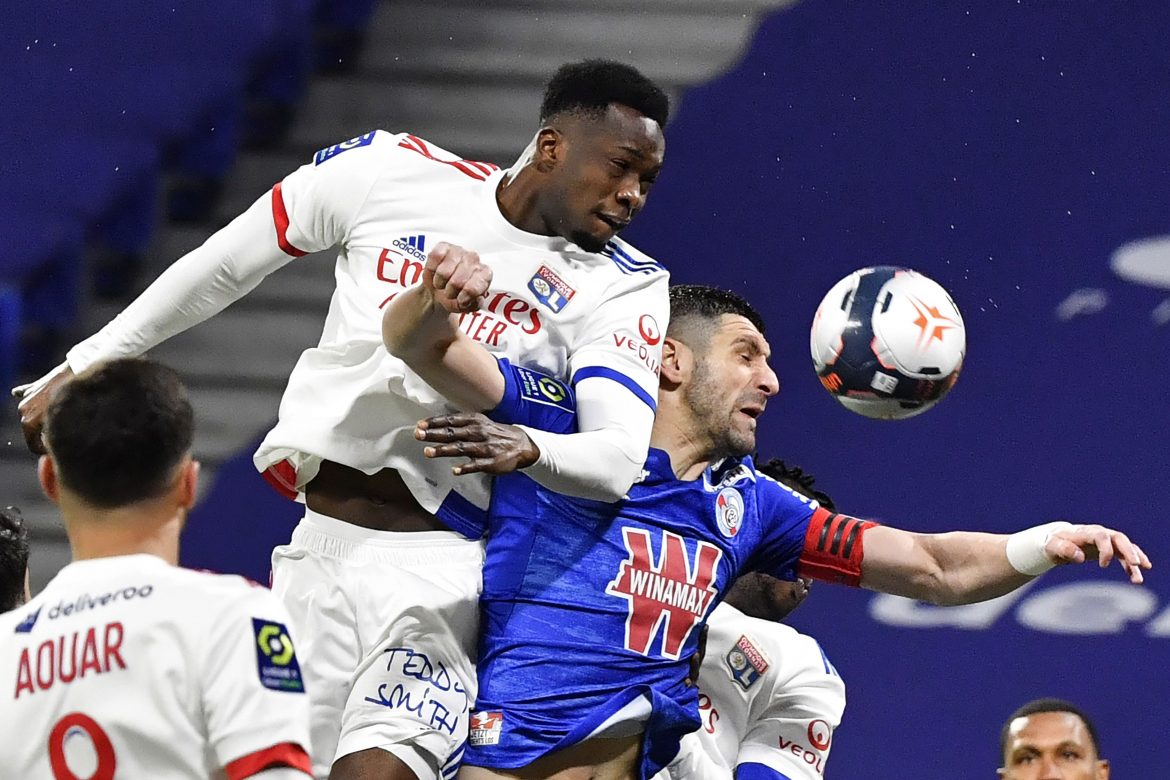 Goal are reporting that OGC Nice are in discussions with Lyon over the transfer of Ivory Coast defender Sinaly Diomandé (21), whilst Strasbourg are also exploring a deal.

Diomandé, who has eight international caps for the Ivory Coast and made his debut in 2020, is reportedly free to leave Les Gones this summer. ESTAC Troyes had been interested in the player, but a higher profile of club have now entered the picture.

Nice are looking for defensive reinforcements since the departure of Flavius Daniliuc (21) to Salernitana over the weekend. It had been previously reported that the club were looking to add an element of experience to their central defence, although given Daniliuc’s departure, it can’t be ruled out that Nice bring in two centre-backs before the end of the window.

However, if they are to sign Diomandé, who has made 46 appearances for Lyon and who still has three years remaining on his current deal, they will have to fight of competition from Ligue 1 rivals Strasbourg.