Nice in talks to sign Marseille’s Jordan Amavi on loan 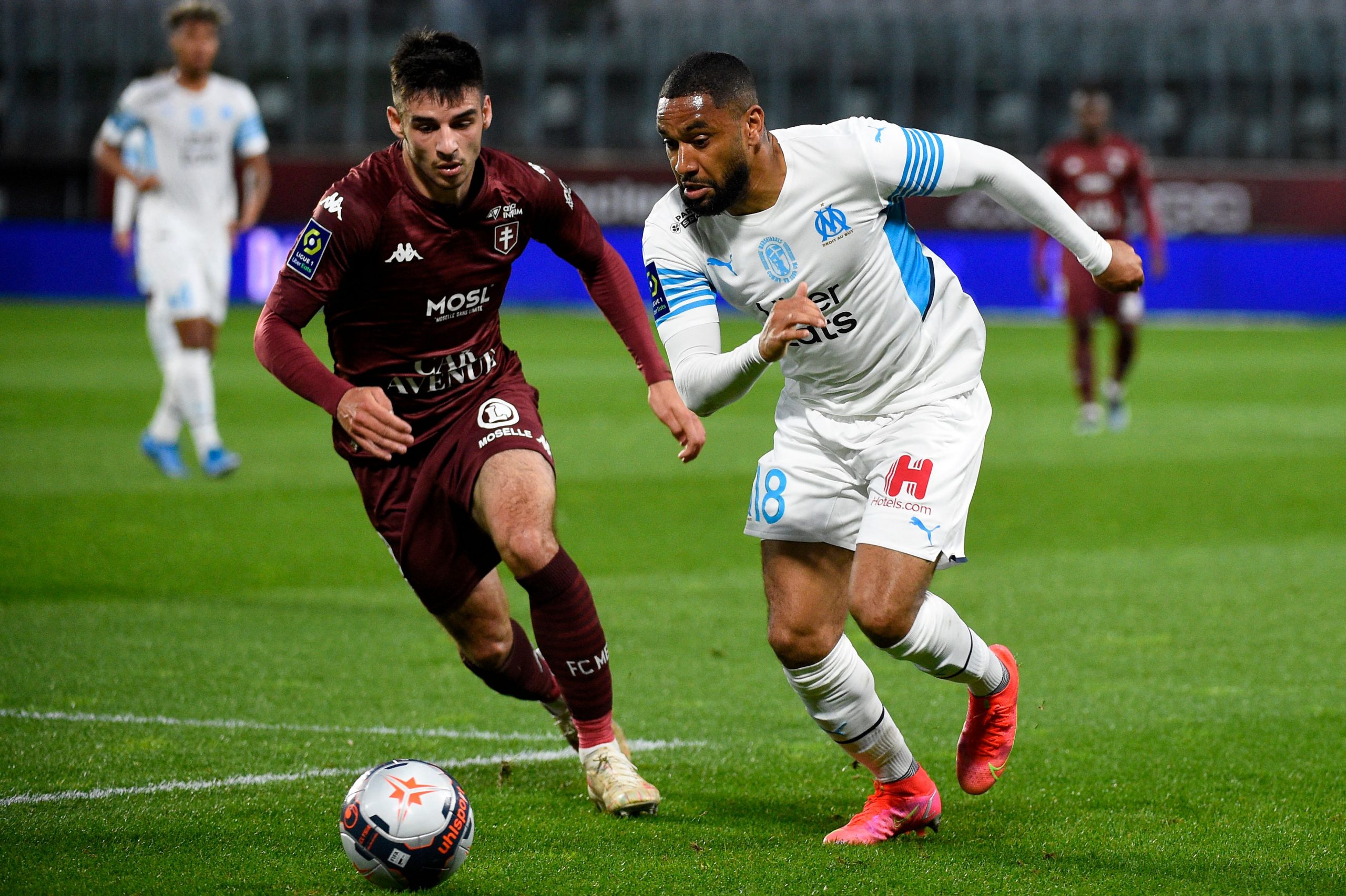 Foot Mercato and RMC Sport report this afternoon that Nice are in advanced discussions to sign Marseille full-back Jordan Amavi on loan until the end of the season, to make up for the imminent departure of Hassane Kamara for Watford.

The 27-year-old, who is under contract with OM until 2025, is set to return to his formative club, having been scarcely used by Jorge Sampaoli this season. The Argentine had even explained last month that the former Aston Villa man was free to look for a new club if he so desired.

Nice manager Christophe Galtier is said to be a fan of the defender’s profile and mentality, and a deal could be completed quickly with Marseille looking to slim down their wage bill. The final details would concern the player’s salary and a potential permament clause.