Nice in talks with Lucien Favre to replace Christophe Galtier 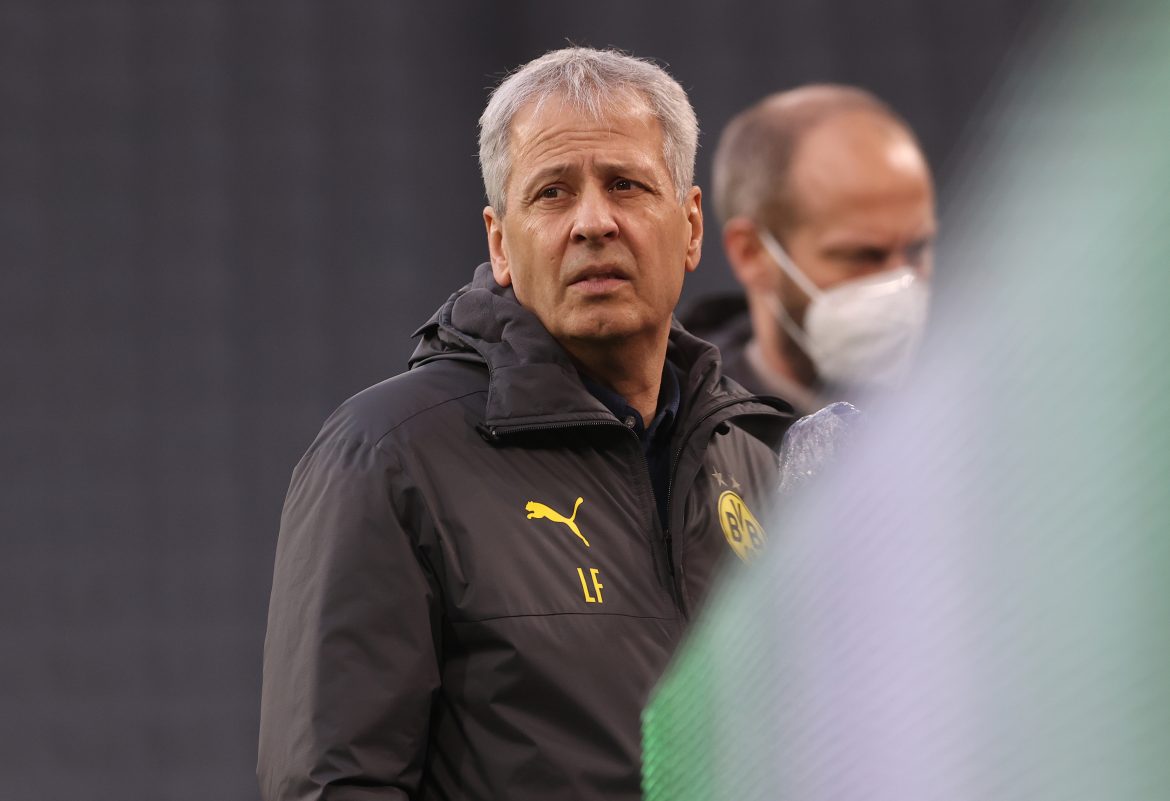 Foot Mercato report this evening that Nice are in talks with Lucien Favre to bring the Swiss manager back to the club, as a replacement for Christophe Galtier, whose situation with Les Aiglons is looking increasingly precarious.

Although he is the subject of interest from Paris Saint-Germain’s new sporting advisor Luis Campos, Galtier’s future in the south of France is independent of any external offers.

His falling out with director of football Julien Fournier as well as disagreements which came to light as their campaign unravelled – a Coupe de France final loss and a late-season loss in form to drop out of the Champions League race – have made his position untenable.

Nice owners INEOS have identified Favre as their candidate to take over the reins, with the ex-Borussia Dortmund man having managed Les Aiglons between 2016 and 2018. Club president Jean-Pierre Rivère is in frequent contact with the manager, who is currently without a club.

Talks are advancing, with the midfielder agreeing in principle to return, even if there are still certain details left to iron out. He had enjoyed a successful first year in charge in the 2016/17 season, in a campaign that saw the club finish third in Ligue 1, having been top at Christmas.