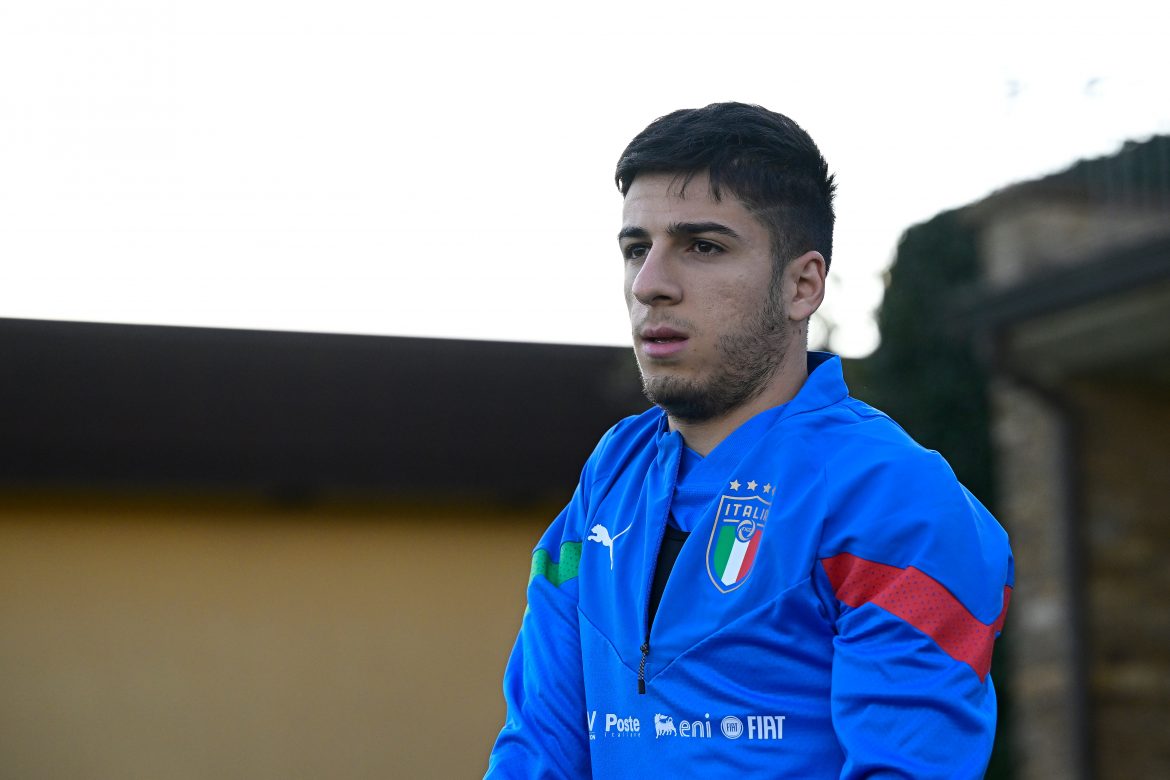 Despite the loan signing of Joe Bryan in the summer, OGC Nice are once again in the market for a left-back this winter and are interested in Empoli’s Fabiano Parisi (22), according to Foot Mercato.

Bryan has failed to nail down a starting spot since his arrival on loan from Fulham, whilst the club are also unsure about Melvin Bard. Consequently, under new sporting director Florent Ghisolfi, Nice are looking to bring in reinforcements in that area of the pitch, and are specifically looking at Empoli’s Parisi.

Nice were interested in the Italian left-back last summer, before eventually opting to sign Bryan on loan. According to Foot Mercato, an offer was even made, and the Ligue 1 club now look ready to return to the negotiating table. An approach could be made either during the January transfer window, or this summer after Bryan’s loan spell at the Allianz Riviera expires.

Nicolás Tagliafico on Lionel Messi ahead of World Cup: “He’s a lot freer.”