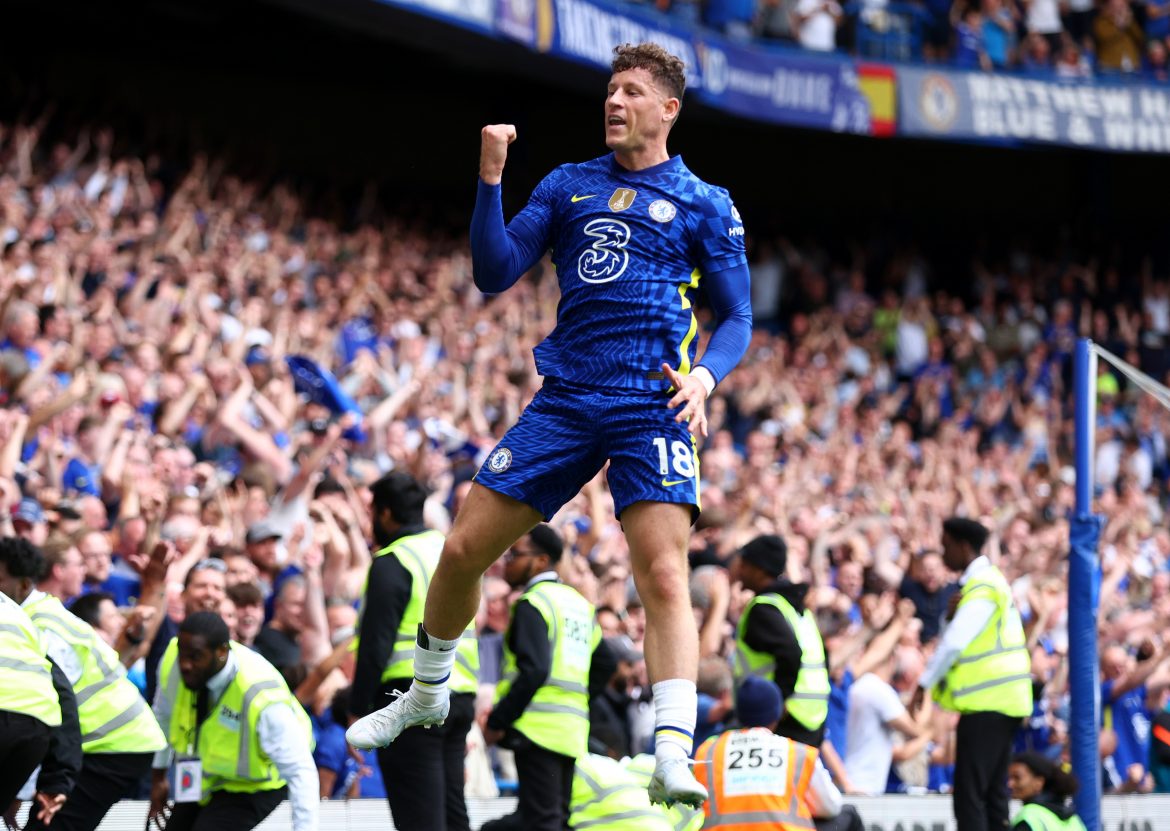 RMC are reporting that OGC Nice are interested in England international midfielder Ross Barkley (28), who recently became a free agent following the termination of his contract at Chelsea.

As a result of that contract termination, Nice aren’t constrained by the impending closure of the transfer window, and a deal could be completed in September. According to RMC, Nice are looking to further strengthen their midfield options and are “thinking” of a move for the former Chelsea and Everton man.

Last season, Barkley only made six Premier League appearances, scoring once. Not considered part of Thomas Tuchel’s plans at Stamford Bridge, he has been allowed to depart this summer.

Nice have had a British-centric focus during this summer’s transfer market. Following the departure of sporting director Julien Fournier at the beginning of the window, they brought in former Crystal Palace and Cardiff City director Iain Moody to manage the club’s transfer window. They have already signed Welsh international Aaron Ramsey on a free, as well as Fulham’s Joe Bryan on loan.

Barkley could now be the next Brit to move the Riviera club, who have struggled for form at the beginning of the season, but who beat Lille 2-1 on Wednesday night.