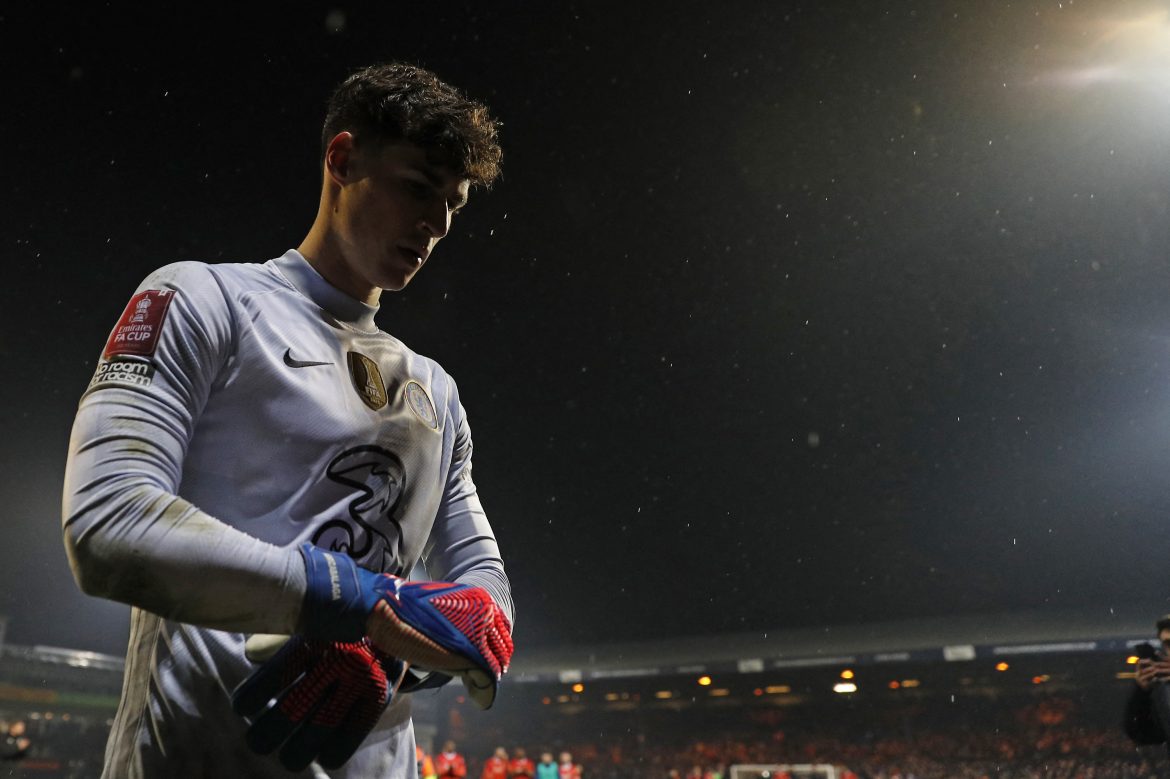 Foot Mercato report tonight that Nice are interested in signing Chelsea goalkeeper Kepa Arrizabalaga on loan, to replace the outgoing Walter Benítez, who has signed for Eredivisie side PSV Eindhoven.

The Basque goalkeeper has seen his starting spot for the Premier League team taken by former Rennes man Édouard Mendy, and is aware he needs more game time in order to stand a chance at a return to the Spanish national team in time for the World Cup, having not been called up since 2020.

Having already exercised their permanent option in Marcin Bułka’s loan deal from Paris Saint-Germain, Les Aiglons are now looking to bring in another goalkeeper in the wake of Benítez’s exit after five years at the club.

The 27-year-old initially signed from Athletic Club for €80m – at a time when Real Madrid were also looking to sign him – but has since seen his career stall after arriving with promise, and only played four league games last season.

It remains to be seen whether Kepa himself is interested in a move to Ligue 1, not least with Italian and Spanish clubs also keeping an eye on him.