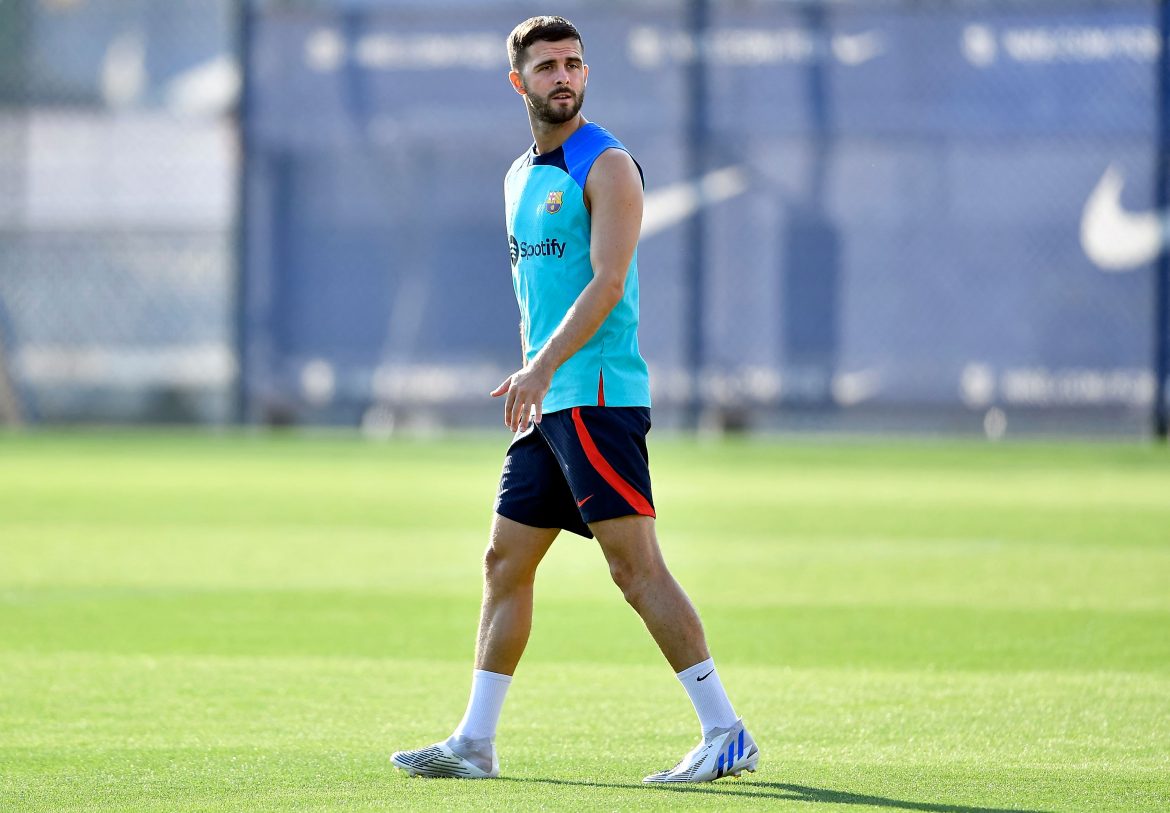 According to Foot Mercato OGC Nice have made contact with Barcelona’s Miralem Pjanić – who is reportedly interested in INEOS’s Nice project. Even though an approach has been made, no official offer has been made for the Bosnian – in a deal which will be complicated to pull off as the former OL man currently earns €6.5m a year at Barça and it remains to be seen whether he will sacrifice a hefty portion to return to Ligue 1.

The Bosnian international midfielder has also been of interest to Marseille earlier in the window, as well as former Lyon boss Rudi Garcia’s new club Al-Nassr. Pjanić began his career in France by coming through the Metz youth academy and then spending three years at Lyon.

The former Roma and Juventus man is now a Barcelona player, although he spent last season out on loan at Turkish side Beşiktaş, in what was a rather muted season by his standards. Foot Mercato also report that Barça manager Xavi is set not to include the midfielder in this seasons’ plans.

The Catalans, who have the 32-year-old under contract until the end of the 2023/24 season, would be willing to loan him out again for free, but are asking for a large proportion of his salary to be paid by the receiving club, an aspect of the deal which could prove an obstacle for the Ligue 1 team.