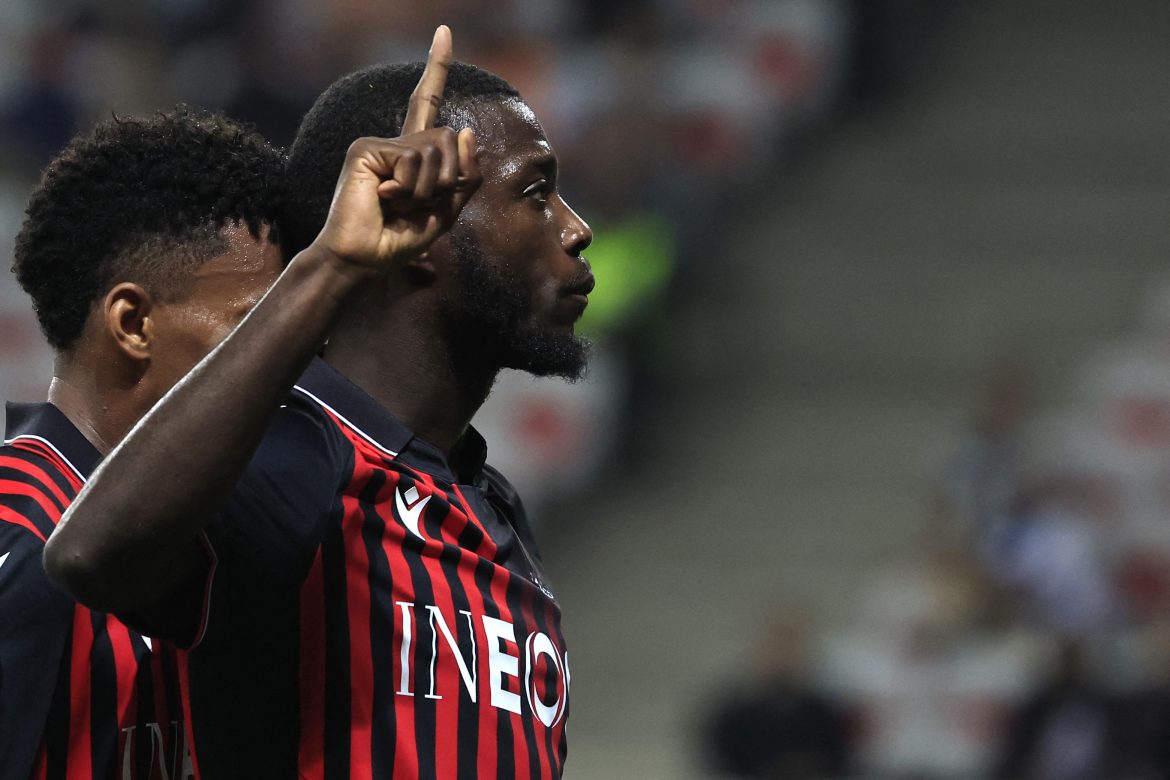 A resurgent OGC Nice face Lyon in the final gameweek before the World Cup in Qatar. Laurent Blanc’s men have thus far underwhelmed, and last week narrowly lost to Marseille in the Choc des Olympiques. Meanwhile, Lucien Favre’s men are undefeated in six, and looking to continue their incremental climb up the Ligue 1 table.

Favre is unlikely to massively alter his starting lineup. Marcin Bulka and Kasper Schmeichel have traded the number 1 jersey for much of the campaign so far, but an injury to the former means that the former Leicester City goalkeeper is now an undisputed first-choice in goal.

Jordan Lotomba is in a battle with Malvin Bard and Joe Bryan for the left-back slot. Bard, who provides a certain attacking thrust could be favoured for this tie. Dante and Jean-Clair Todibo are inseparable at the back, whilst Youcef Atal continues to impress at right-back.

Having looked on the periphery of the Nice squad at the beginning of the year, Mario Lemina has become a shoo-in in the midfield. Khéphren Thuram has struggled to recreate last season’s form so far and will battle it out with Aaron Ramsey for a place in the 11.

In the absence of the injured Andy Delort, Arsenal loanee Nicolas Pépé has thrived in recent weeks alongside Gaëtan Laborde, and is almost certain to start again on Friday night.