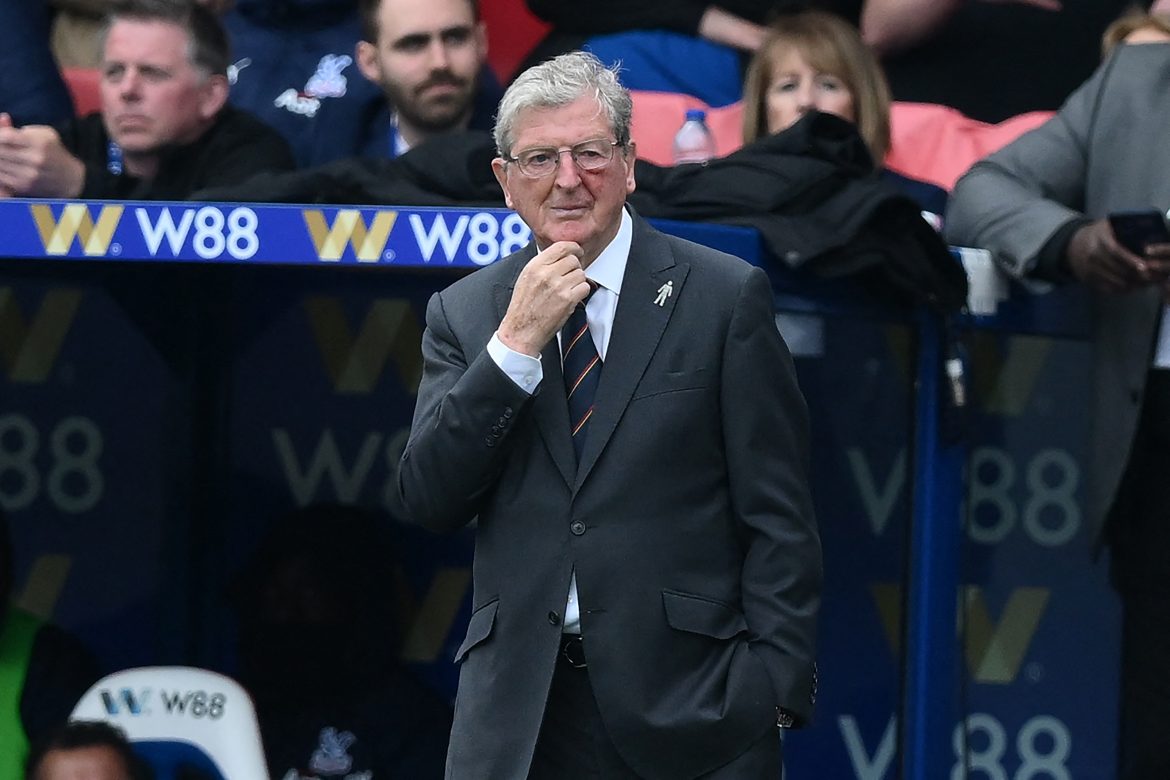 In his interview with L’Équipe discussing Nice’s new post-Christophe Galtier project, club president Jean-Pierre Rivère has denied reports that former England manager Roy Hodgson would be taking up a role with the club as an advisor.

The former Liverpool and Fulham man was present at Les Aiglons’ training ground last Monday, for what was returning coach Lucien Favre’s first in charge after replacing Galtier.

Rivère indicated that with director Julien Fournier leaving at the end of the transfer window, a new organisational chart will soon take effect at the club, as owners INEOS look to reinvigorate the club’s project after a disappointing season.

“It has nothing to do with it. He’s a friend of Dave [Brailsford, of INEOS] who told him to come watch the training session. For the transfer window you have Julien [Fournier] and Dave, me, a scouting department… Dave will spend less time on the Tour de France because he’s still working at the club. The operation will be expanded, it will be more collegial.”