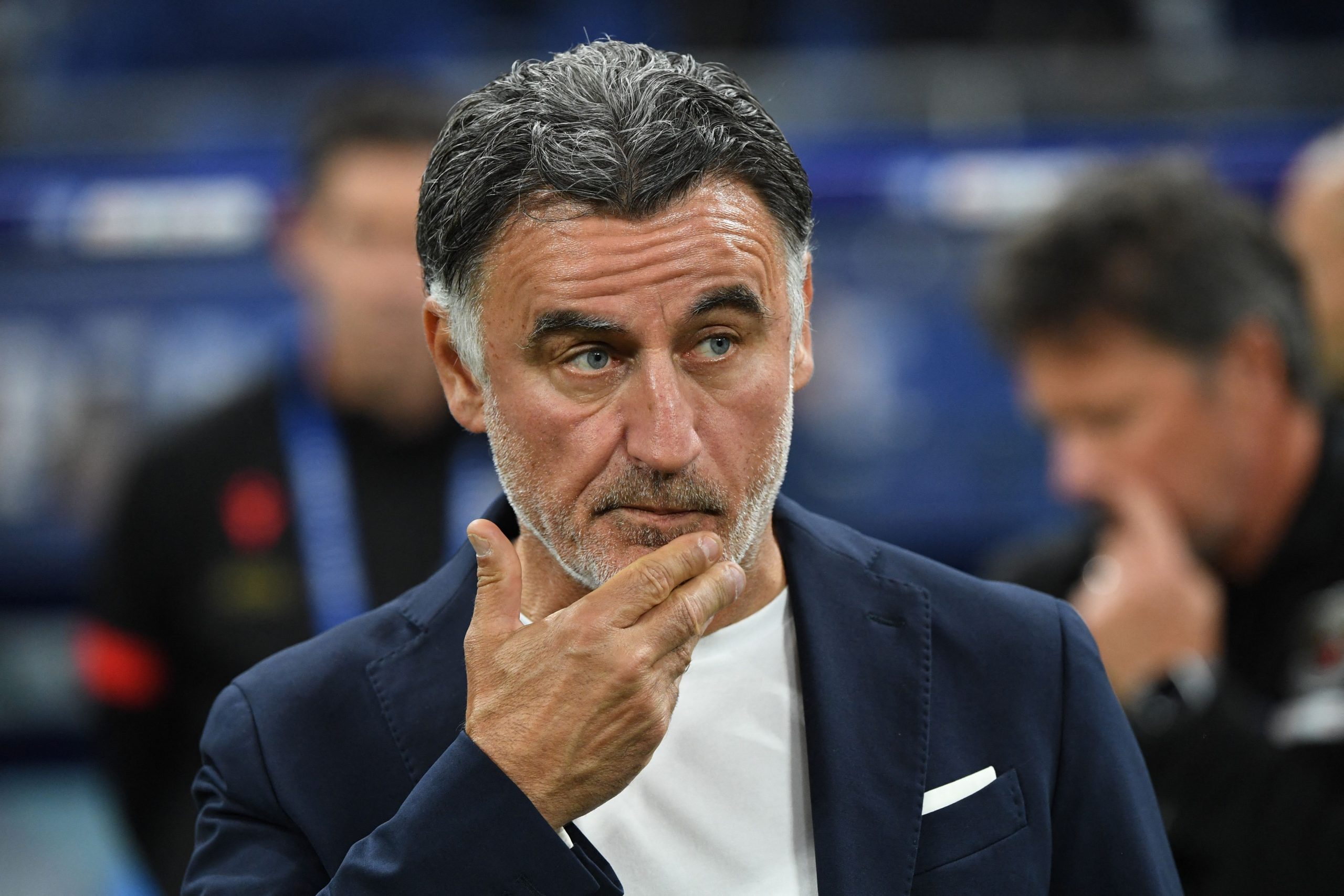 Whilst speaking to L’Équipe this morning, Nice’s club president Jean-Pierre Rivère spoke about Christophe Galtier’s time at the club, and admitted that he is happy for the former Nice coach – but admits it was the right move for all parties involved.

Christiophe Galtier is set to become PSG manager officially in a number of days, joining new sporting advisor Luis Campos in a link-up that has proved successful at Lille and Monaco. However, his old boss seemed pleased to see him go the capital – when asked about PSG’s interest in the Nice manager, Rivère said : “I am very happy that Christophe has the opportunity to coach PSG and I will always keep a watchful eye on him. This alignment of the planets is good for everyone.”

The Nice president also spoke about the tensions between Galtier and Nice’s sporting director Julien Fournier which led to a season of upheaval at the club:  “There were these tensions that should not have been expressed in the press. All the events have called into question a pattern. It may seem very confusing but we analysed the situation calmly and I was able to explain my strategy to Dave (Brailsford, Director of Sport at Ineos). Nice must project itself with an offensive style, from the training centre to the first team. The pleasure we had at one time has been lost over the last three years.”

Nice are looking to rebuild from last season with owners Ineos set to invest “more than ever” into the club. Swiss manager Lucian Favre has come on board to take the reigns from Galtier – the former Dortmund manager’s arrival was announced last week. The club are working to be as ambitious as possible – as displayed by a shock attempt to sign Manchester United striker Edinson Cavani (35) who is among a list of names to bring to the club during the Summer window.