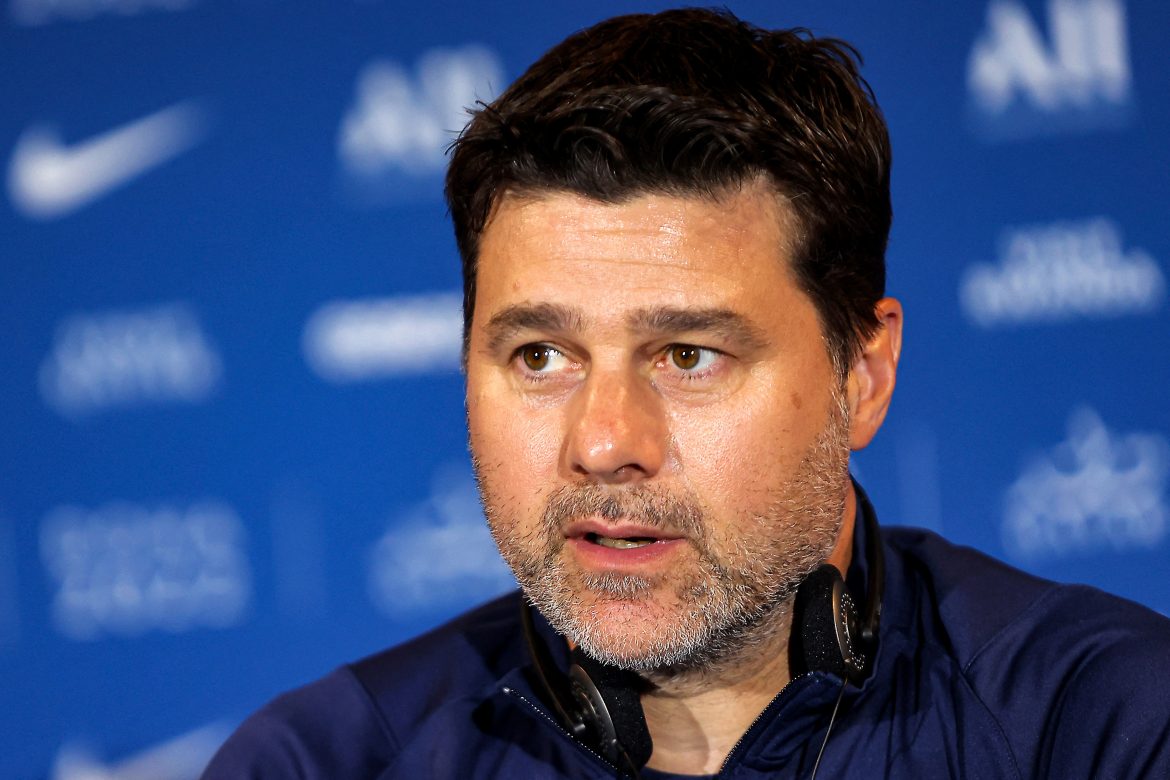 OGC Nice wanted former PSG manager Mauricio Pochettino to replace Lucien Favre. However, bringing the Argentinian to France for the second time has appeared to be difficult for the Ligue 1 side.

According to L’Équipe, the managers at Nice tried to appoint Pochettino as a replacement for Favre just a few months after hiring the former Borussia Dortmund manager.

Although the club now denies the claims of an attempt to lure the former Tottenham Hotspur boss to Nice, the report understands that Pochettino was never interested in taking a job for Les Aiglons.

After their failed attempt to bring Pochettino, the Nice hierarchy held a meeting with Favre. President Jean-Pierre Rivère publicly showed his faith in the manager. Sporting director Julien Fournier spent two hours convincing the Swiss of their project.

The turbulent episodes of the last few weeks, however, have not soaked the smile out of Lucien Favre, who is getting ready for Nice’s high-octane affair against PSG on Saturday evening.