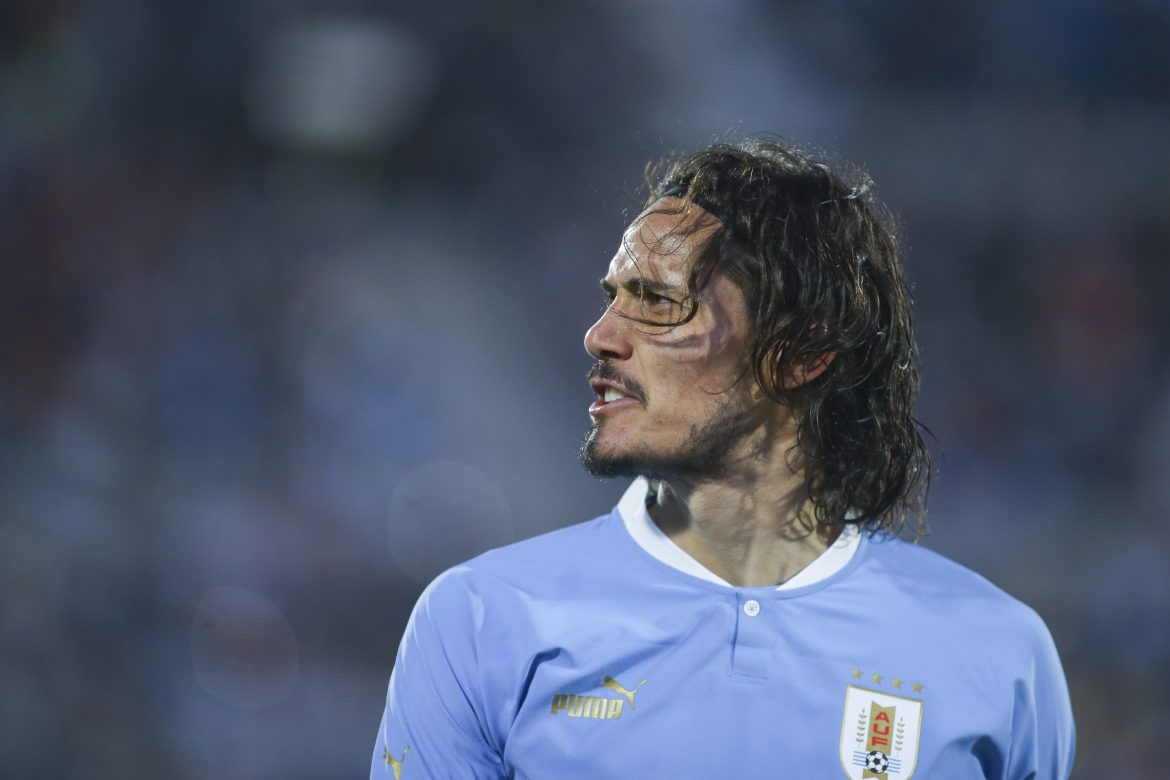 Fabrice Hawkins reports this evening that talks between Edinson Cavani and Nice are back underway, with Les Aiglons trying their luck again to bring in the free agent.

As previously reported, club president Jean-Pierre Rivère had held talks with the former Paris Saint-Germain man but was soon informed that Cavani’s desire was for a move to Spain, putting a swift end to discussions.

Nice are in the market for a striker after Marcus Thuram turned down the chance to link up with his brother Khéphren, and have also been looking at Marseille forward Bamba Dieng as a potential option.

The 35-year-old remains without a club after leaving Manchester United at the end of last season. His previous spell in French football saw him score 200 goals for Les Parisiens over seven seasons, becoming the club’s all-time top scorer in the process. This past campaign in England saw him hit two goals in 15 Premier League appearances.