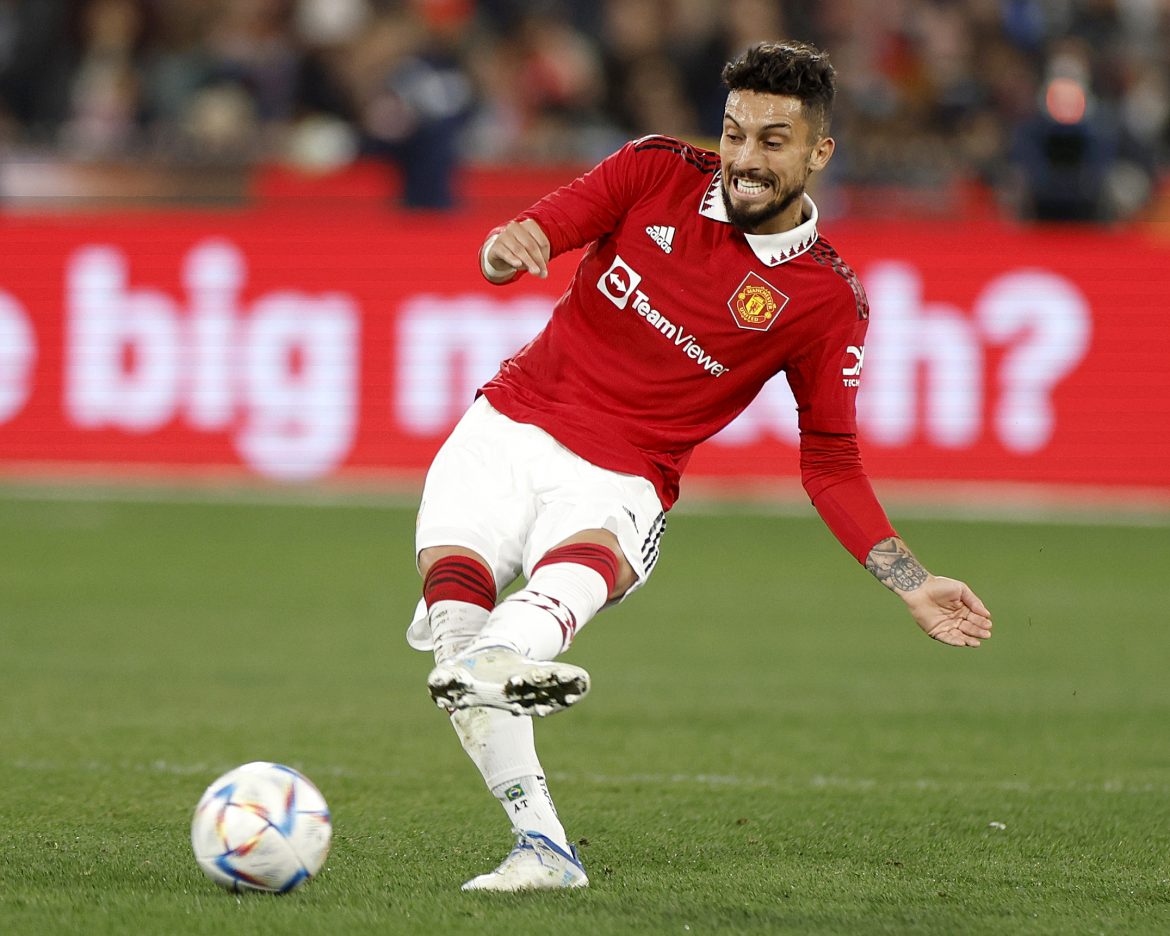 According to L’Équipe, the imminent arrival of Mattia Viti (20) at the Allianz Riviera for €15m will signal an acceleration in Nice’s transfer business.

As reported by Nice-Matin and now confirmed by L’Équipe, OGC Nice are interested in Manchester United’s Alex Telles (29), who could be available for loan. Also targetted in that left-back area is Fabiano Parisi (21), who plays for Italian side Empoli and Wolfsburg’s Jérôme Roussillon (29). Melvin Bard (21) is currently Nice’s only option in the left-back position.

The club are also looking to recruit an attacker. They are currently short in that department and could yet part ways with Kasper Dolberg (24). According to sources contacted by Get French Football News, Brentford have an interest in the Danish international.