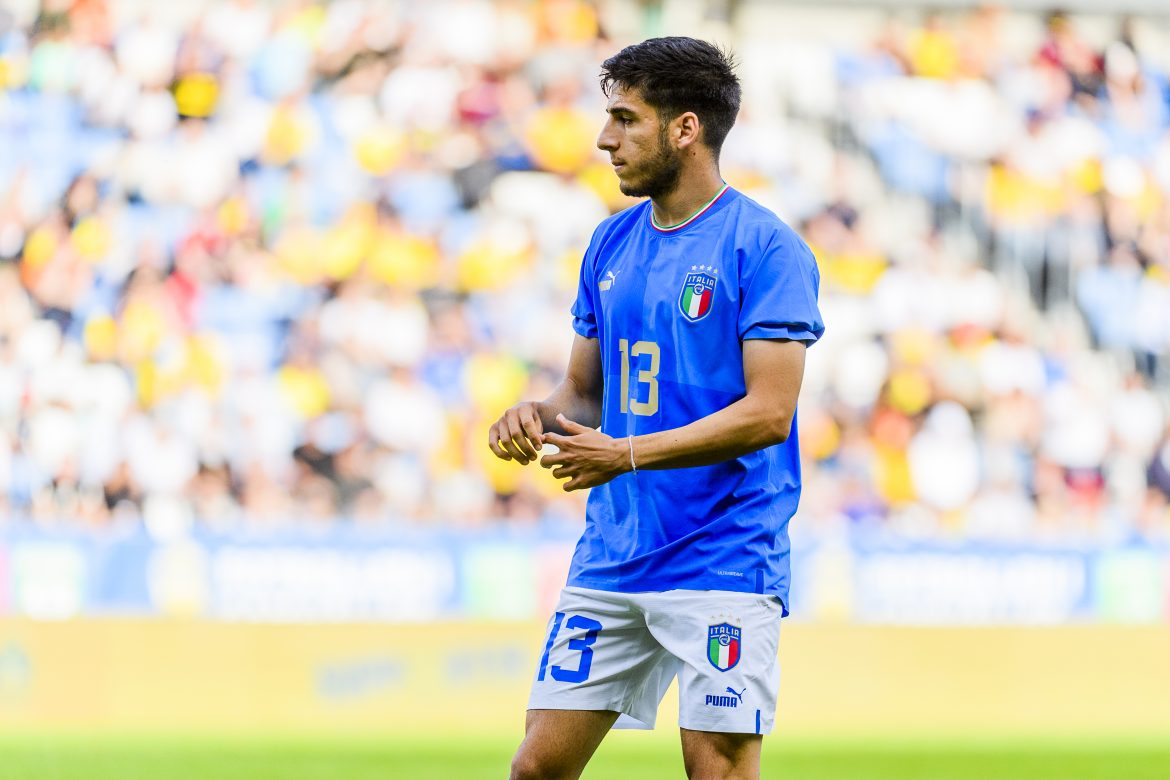 Foot Mercato report that Nice remain in talks with Empoli to sign young Italian defender Fabiano Parisi, despite his recent contract extension that would in theory keep him another three years at the club.

The left-back, who has seen his club teammate Mattia Viti make the same move across the Alps last week – has been valued at €10m, with Nice up until now offering €7m and the two clubs’ positions not so distant anymore.

The Ligue 1 side had previously seen a joint bid of €20m for both defenders at the end of last month, at which point they were already in talks with Parisi’s entourage. In the same position, Nice are said to be open to letting Melvin Bard leave, as they are not entirely satisfied with his performances.

Parisi experienced his breakout season last year, making 25 appearances and registering one assist for the team as they finished in 14th place in Serie A. The 21-year-old joined the Tuscans in 2020, making the move from Avellino after previously coming up through the youth ranks at Benevento. He is also an Italian youth international, making five appearances for the U21 team so far.