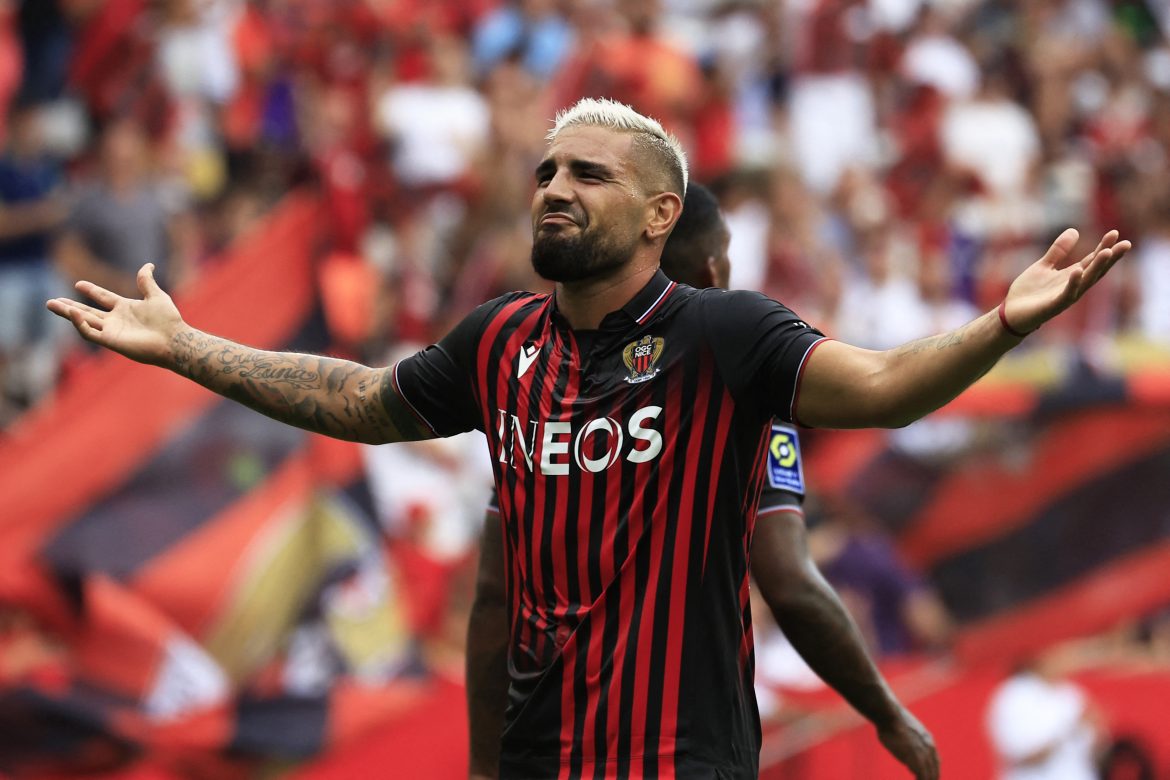 According to L’Équipe Andy Delort (30) has returned to the Algerian national team – a year following his decision to turn down selection to focus on his career at OGC Nice. Manager Djamel Belmadi has selected the striker for Algeria’s friendlies against Guinea and Nigeria.

Delort had withdrawn from the national team since his decision in October 2021 to concentrate on his club career, which caused him to miss the CAN in Cameroon. At the time, his decision provoked incomprehension and anger from Belmadi, who went so far as to speak of a “lack of respect”.

In July Delort opened the door to a return to the Algerian side in an interview with Nice-Matin: “We discussed with the coach. It was necessary. I’m back at his disposal. I’ll know soon if I’ll be back with the other Nice players.”

The striker has scored four goals in eight games already this season for OGC Nice.