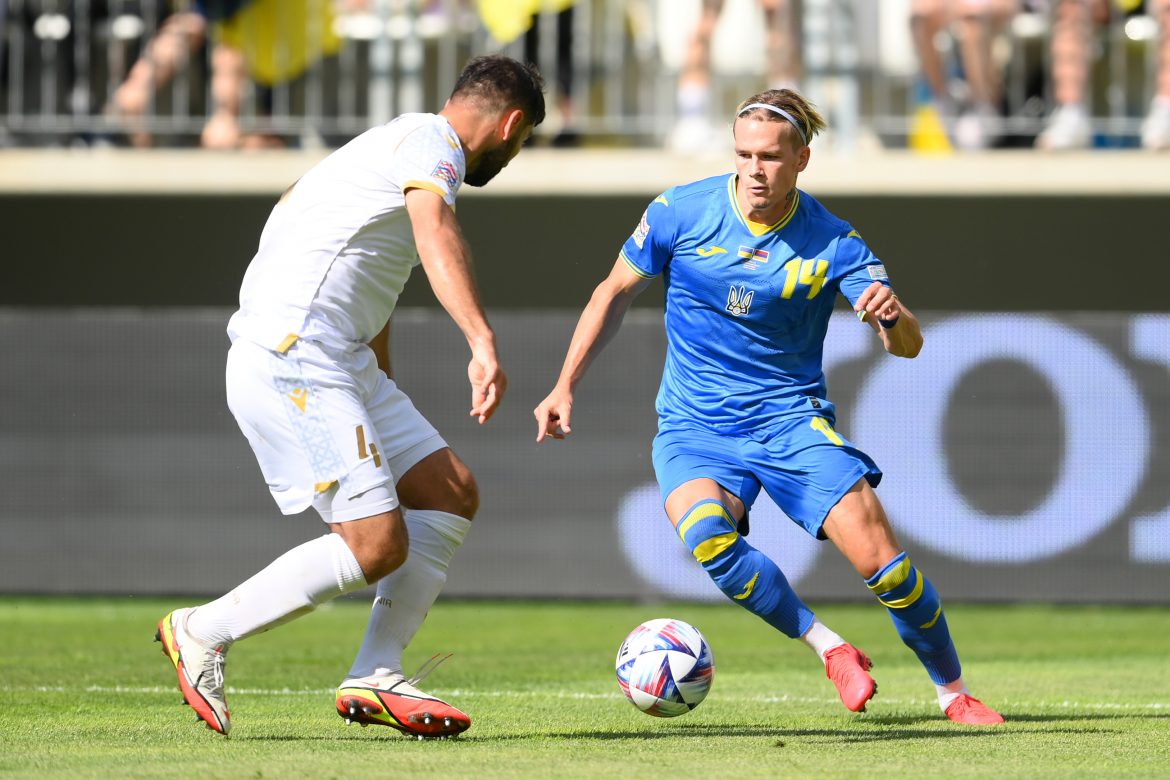 Foot Mercato report this morning that Nice have stepped up their efforts to sign Shakhtar Donetsk winger Mykhaylo Mudryk, having submitted an opening offer worth €20m for the Ukrainian, which has been turned down.

The left-winger is also the subject of interest from Brentford and Bayer Leverkusen, and favours a move to the Bundesliga side, even if Shakhtar are intent on keeping him and neither of the three clubs linked have given up on the chase just yet.

The Premier League side were initially interested in Mudryk back in January but were put off by his asking price of €24m, while the move to Germany was being held up by visa issues.

Mudryk, dubbed the “Ukrainian Neymar”, has made 26 appearances so far for his formative club and has been a senior Ukraine international since this year .