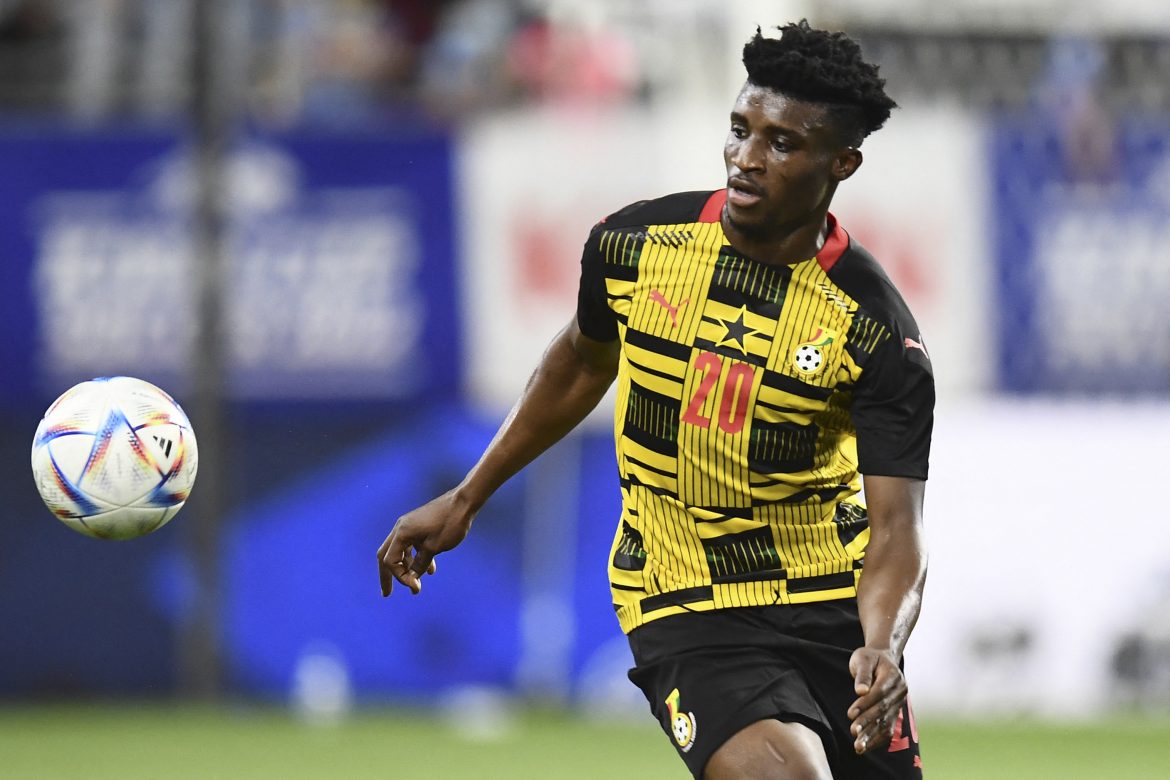 L’Équipe are reporting that OGC Nice are closely following Ajax’s Ghanaian midfielder Mohammed Kudus (21), whose last season at the Dutch champions was blighted by injury.

Nice, who are without a sporting director following the sudden departure of Julien Fournier early this week, have identified the midfield as an area in need of improvement. Kudus has now emerged as a target for the Côte d’Azur club and could be available for €12m. Prior to joining Ajax for €9m in 2020, he was linked with a move to both Rennes and Strasbourg.

The Ghanaian international has a contract that runs through until 2025 but saw his last season in the Netherlands heavily impacted by injuries. He missed 6 games with an ankle injury before a fractured rib saw him sidelined for a further 13 games. As a result, he featured in only 16 Eredivisie matches and played fewer than 500 minutes.