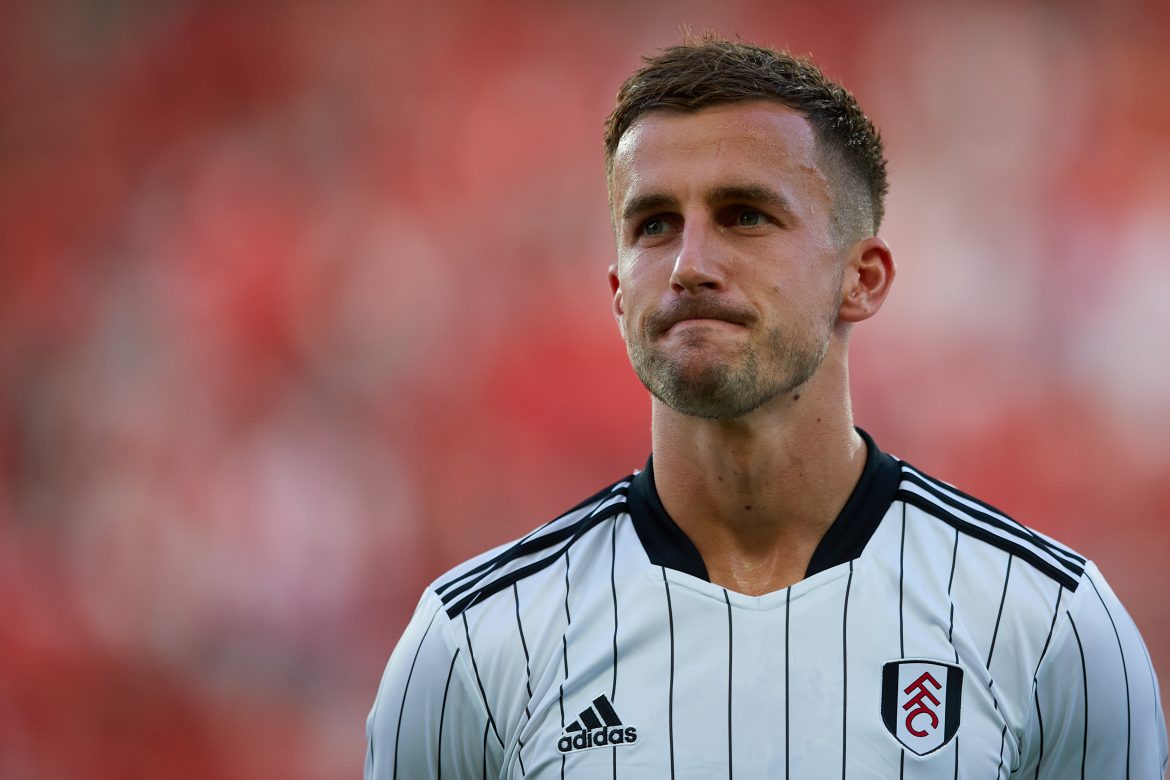 Foot Mercato are reporting that OGC Nice are “accelerating” in their efforts to sign Fulham left-back Joe Bryan (28).

Bryan, who has featured very little for the Premier League side this season, could soon join the Côte d’Azur club, who have been targeting a left-back all summer. Melvin Bard (21) is currently the club’s only recognised left-back, and a whole host of names, including former Real Madrid player Marcelo (34), have been linked with a move to Lucien Favre’s side.

However, Nice are now honing in on their new target – Bryan. According to Foot Mercato, Nice’s move for Bryan explains Fulham’s attempts to sign PSG’s Layvin Kurzawa (29). Negotiations between the French champions and the London club continue to advance.

Bryan joined Fulham from Bristol City in 2018 for a reported €6.7m and has since gone on to make 117 appearances for the Cottagers, scoring five goals and registering 11 assists during that time.