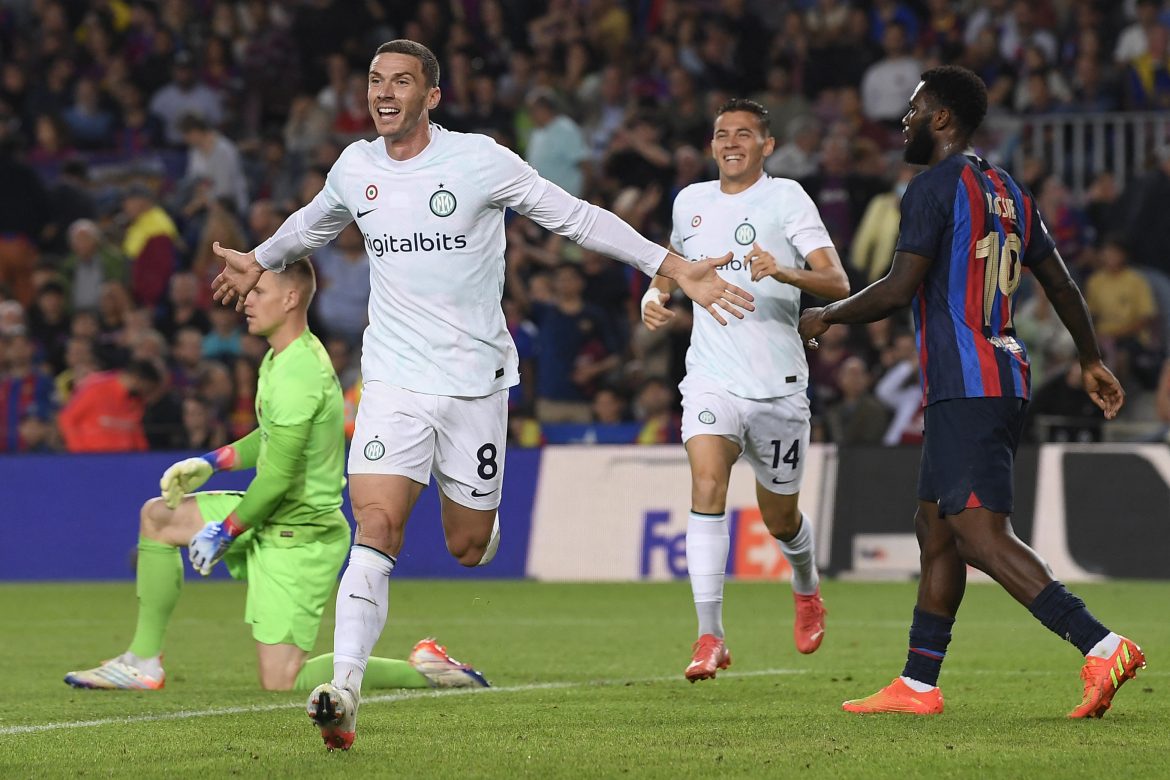 Despite only signing a four-and-a-half-year deal back in January, Gosens wants to leave Italy, according to Foot Mercato. The German international (14 appearances) will be allowed to leave Inter Milan, who are not fully convinced by the player. Nice is a very possible destination for Gosens, whose agent has already been in discussions with Ghisolfi.

However, he reportedly isn’t the priority. As previously reported by Foot Mercato, Les Aiglons made a move for the Empoli left-back in the summer, but without success. It is expected that they will make a second attempt to sign the player during the January transfer window.

A left-back is a priority for Nice, despite the loan signing of Joe Bryan (29) from Fulham in August. The ownership of the club are also unconvinced by the alternative left-back option, Melvin Bard (21).

France’s Ousmane Dembélé: “I have to sow chaos.”