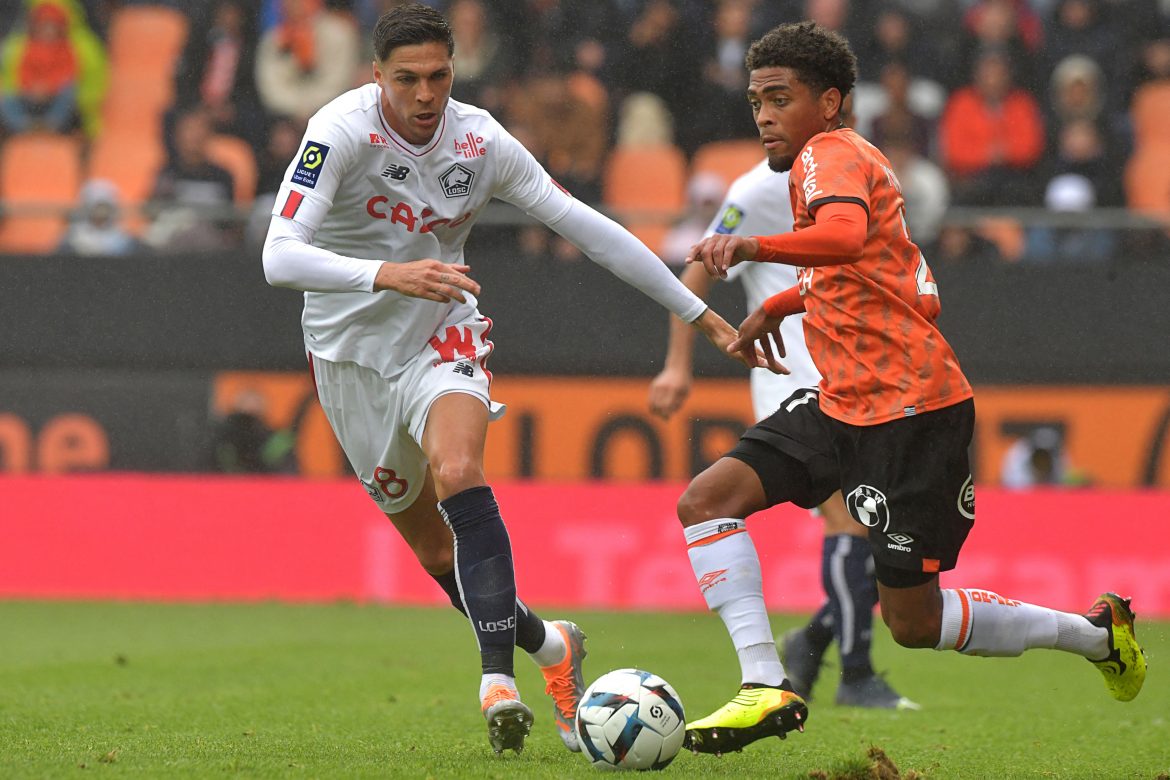 Nice have a long-standing interest in Le Fée. As reported by Le10sport, Nice are keen on the France youth international, and the club’s new CEO Fabrice Bocquet knows the player well from their time together at Les Merlus and is pushing for his arrival. However, there may be considerable competition for his signature with Foot Mercato naming Bayern Leverkusen as another interested party.

Ponceau is a more recent target. Foot Mercato report that new sporting director Florent Ghisolfi wants to shift the club’s focus towards young Ligue 1 talents such as Ponceau. As well as targeting an attacker and a winger, Nice are also looking for reinforcements at left-back and could return for Empoli’s Fabiano Parisi (22). The Italian U21 international fits the younger profile targeted by Ghisolfi.