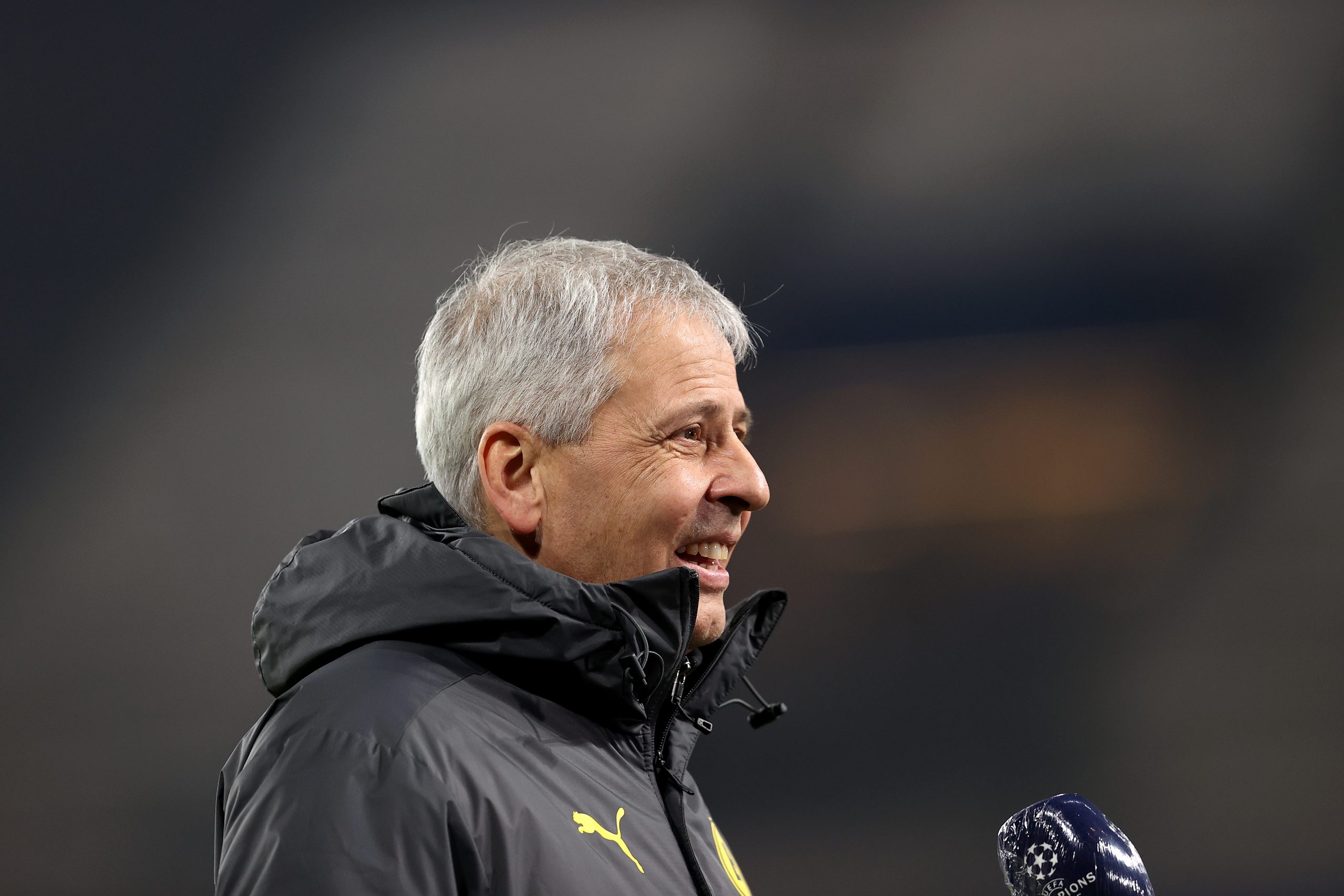 Santi Aouna of Foot Mercato reports this morning that Nice president Jean-Pierre Rivère is thinking of bringing back Lucien Favre to replace current manager Christophe Galtier, who appears to be increasingly closer to the exit door.

The Swiss coach manager Les Aiglons from 2016 to 2018 before leaving for Borussia Dortmund, which he was in charge of until 2020.

Favre has yet to make a definite decision on his future, having been heavily linked with a return to another German club he formerly managed, Borussia Mönchengladbach.

Rumours have been linking Galtier with the Paris Saint-Germain job, with Mauricio Pochettino expected to leave imminently amid an upheaval at the club in the wake of Kylian Mbappé’s extension.