Nice to be sanctioned next season over chants on Emiliano Sala 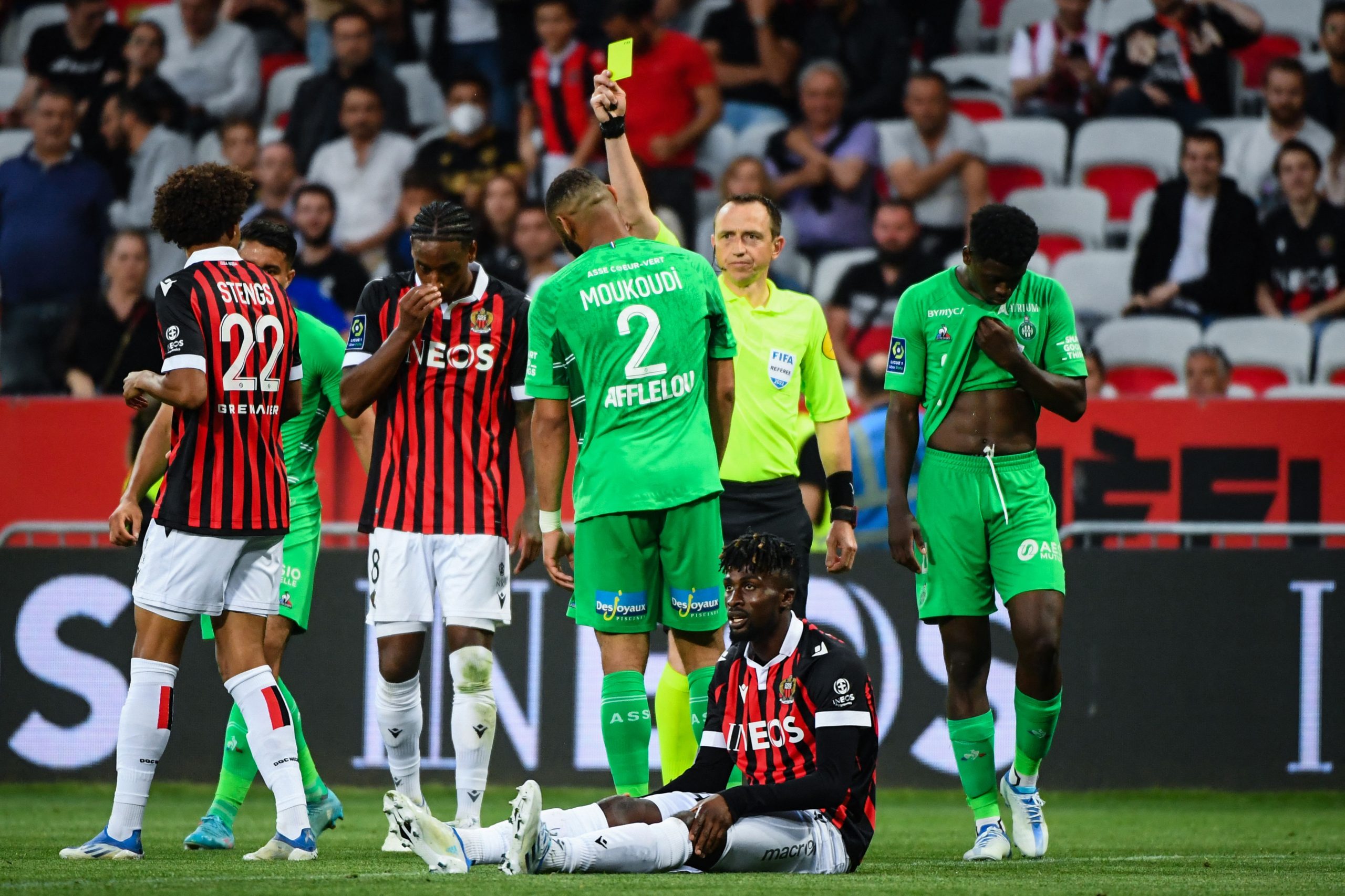 L’Équipe report that any sanctions taken against Nice for their fans’ offensive chants about Emiliano Sala’s death will take effect starting from next season.

Les Aiglons’ fans sang a chant mocking the Argentine’s death in their win against Saint-Étienne, days after they lost the Coupe de France final to Nantes, his former club.

The club is expected to be hit with a partial ban on fans for several games next season, in particular applying to the stand from which the chants were started. A fine is also expected to be inflicted, but no docking of points.

As the case has not been placed under investigation by the LFP, the decision will come imminently, however seeing as the club’s final home game of the season is on Saturday the decisions taken will only apply for the 2022/23 campaign.

The fact that the club and its representatives immediately condemned the chanting after the game is expected to play in their favour – as opposed to the pitch invasion and mass brawl in the fixture against Marseille at the start of the season which saw them later docked points.