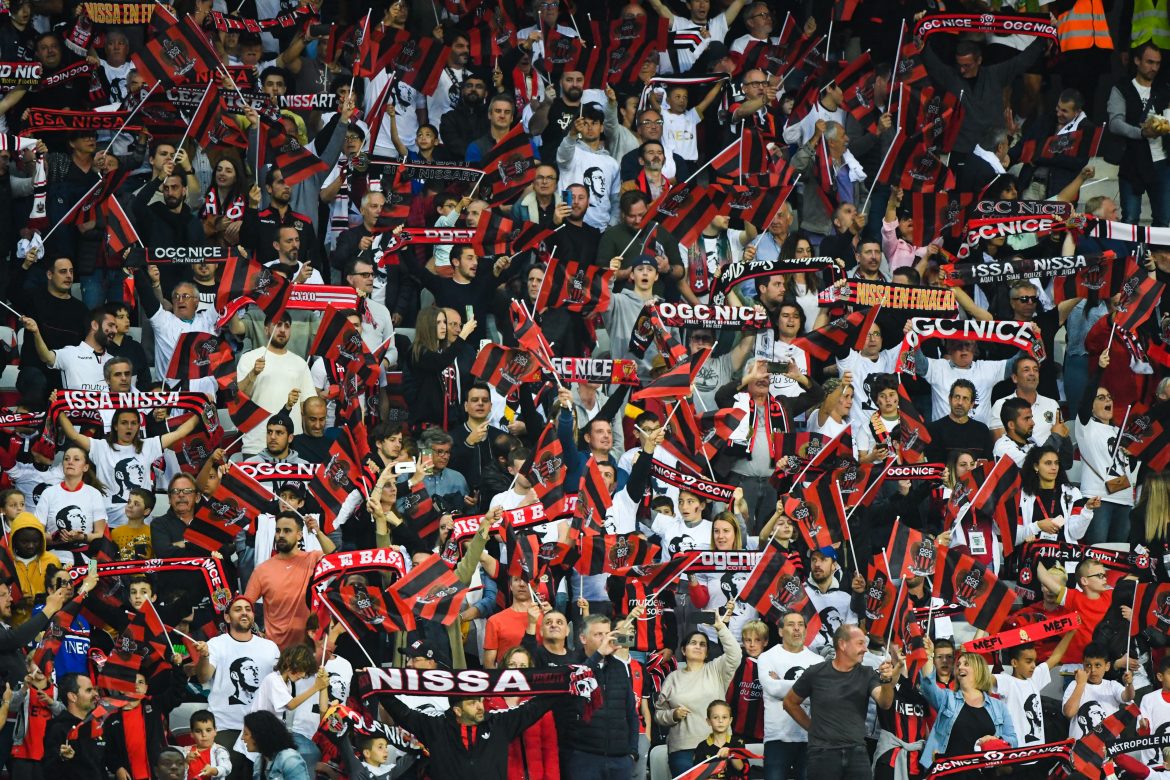 L’Équipe report this afternoon that Nice are set to hire Lens’ sporting coordinator Florent Ghisolfi as their new Sporting Director.

The former Bastia and Reims midfielder, who retired from his playing career in 2014, had gone on to hold assistant manager roles with the Paris Saint-Germain women’s team as well as Lorient.

He then joined Lens and led a project that has seen the Artois club promoted and then establish themselves as a Europe-chasing side. The Sang et Or are currently fourth in Ligue 1, after an impressive win over Lyon on Sunday night.

In the wake of Julien Fournier’s departure in July, Les Aiglons’ search for a new SD had been a major topic of discussion among the likes of INEOS director Dave Brailsford and club president Jean-Pierre Rivère, not least after a chaotic transfer window and a poor start to the season.

Ghisolfi emerged as the leading candidate – the 37-year-old took his time to reflect on the offer but has decided to take up the new project. He will also be working again with Fabrice Boquet – Nice’s Director General – the two having both been at Lorient.

Brailsford was notably impressed by Ghisolfi’s ability to unearth talents such as Jonathan Clauss and build a team with other high-level players like Séko Fofana or Cheick Doucouré, as well as giving the team a clear identity on the pitch.

One of Ghisolfi’s major tasks to start with, even before the transfer window opens, will be to restructure the club’s scouting and performance departments, among other internal teams.

A Manchester United return? Angel Gomes may finally be ready for an elite club