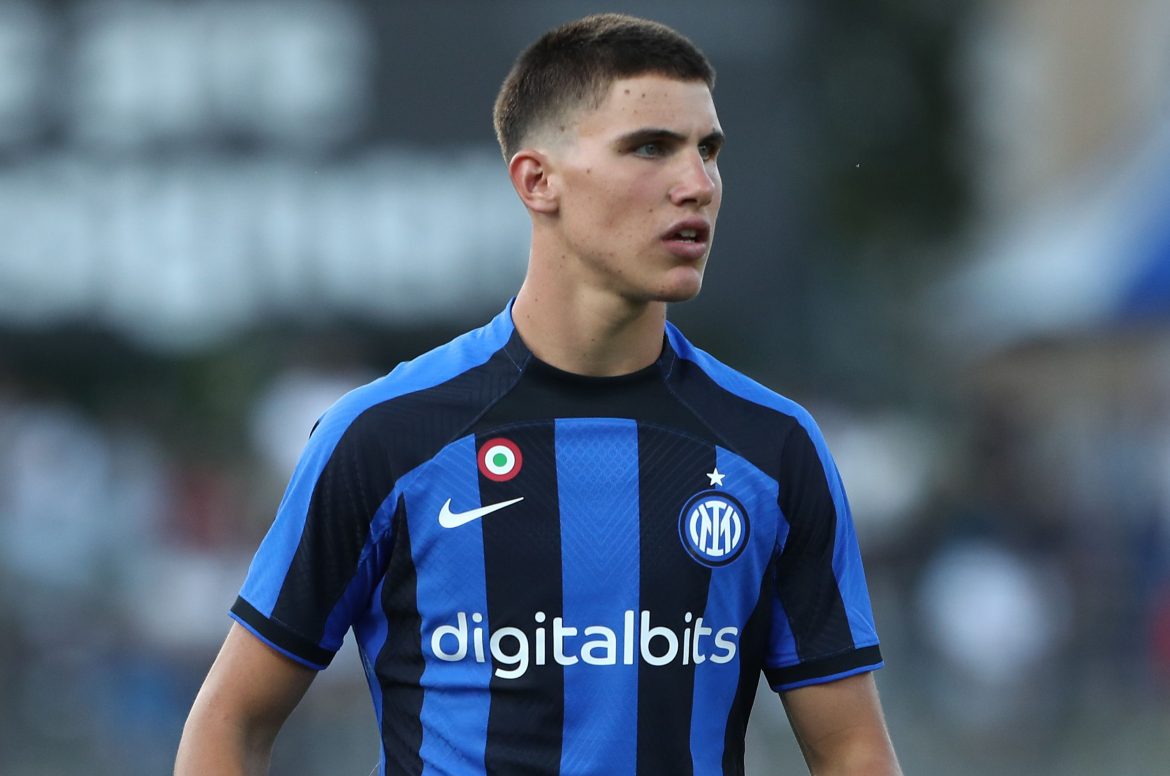 According to Santi Aouna OGC Nice are aiming for a €4m paid loan-deal for Inter Milan midfielder Cesare Casadei (19), with an option to buy the player at €15m. Inter Milan, want to insert a buy-back clause of around €35 to €40m if Nice end up putting the player up for Sale in the future.

Nice are offering a higher amount than Chelsea for the midfielder – with the Premier League side having offered €8m outright for the young midfielder, who has played in 12 matches and scored three goals for Italy’s U19 squad.

Casadei made 39 appearances in total last season for Inter’s U19 side, and performed well with 16 goals and five assists from midfield – having yet to make his debut for Inter’s senior squad.

OGC have been active the past week or so in the transfer market, having signed experienced names in Aaron Ramsey, Kasper Schmeichel, as well as a big move for Empoli centre-back Mattia Viti. Before that the club confirmed the signing of Alexis Beka Beka and are also chasing Empoli left-back Fabiano Parisi, despite the Italian signing a new 5-year deal at the club.