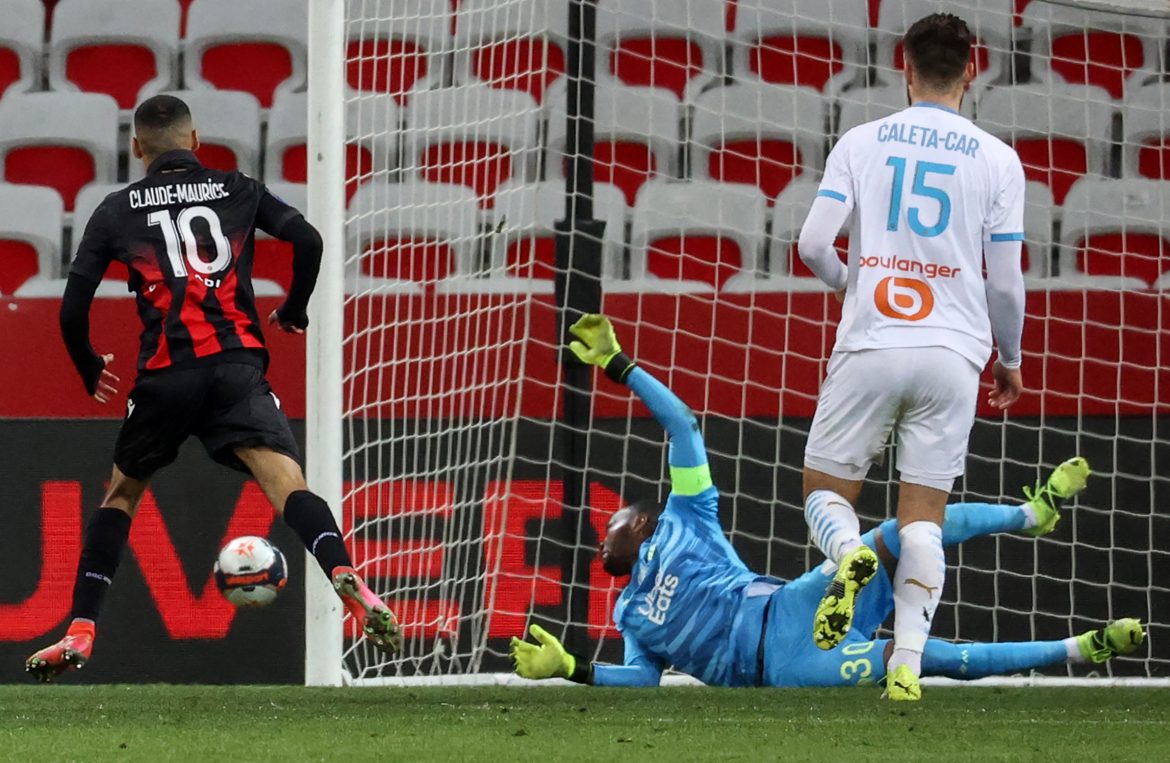 L’Équipe report tonight that Nice attacking midfielder Alexis Claude-Maurice is set to undergo a medical tomorrow ahead of his loan switch to Lens.

The 24-year-old, who is under contract with Les Aiglons for another two years, will join the Artois team on a deal which does not include an option to make the move permanent.

The former Lorient man will be leaving the French Riviera to join his third club, having arrived at Nice in 2019 after scoring 14 goals during a Ligue 2 campaign with the Brittany club. He has since made 75 appearances for Nice, scoring seven and registering 9 assists, but was short on game time last season as he only featured ten times in the league.

With Claude-Maurice set to continue on the bench this season under Lucien Favre, reports earlier in the day had indicated that both Strasbourg and Lens were interested in signing the former French youth international, with the Sang et Or ostensibly having won the race.