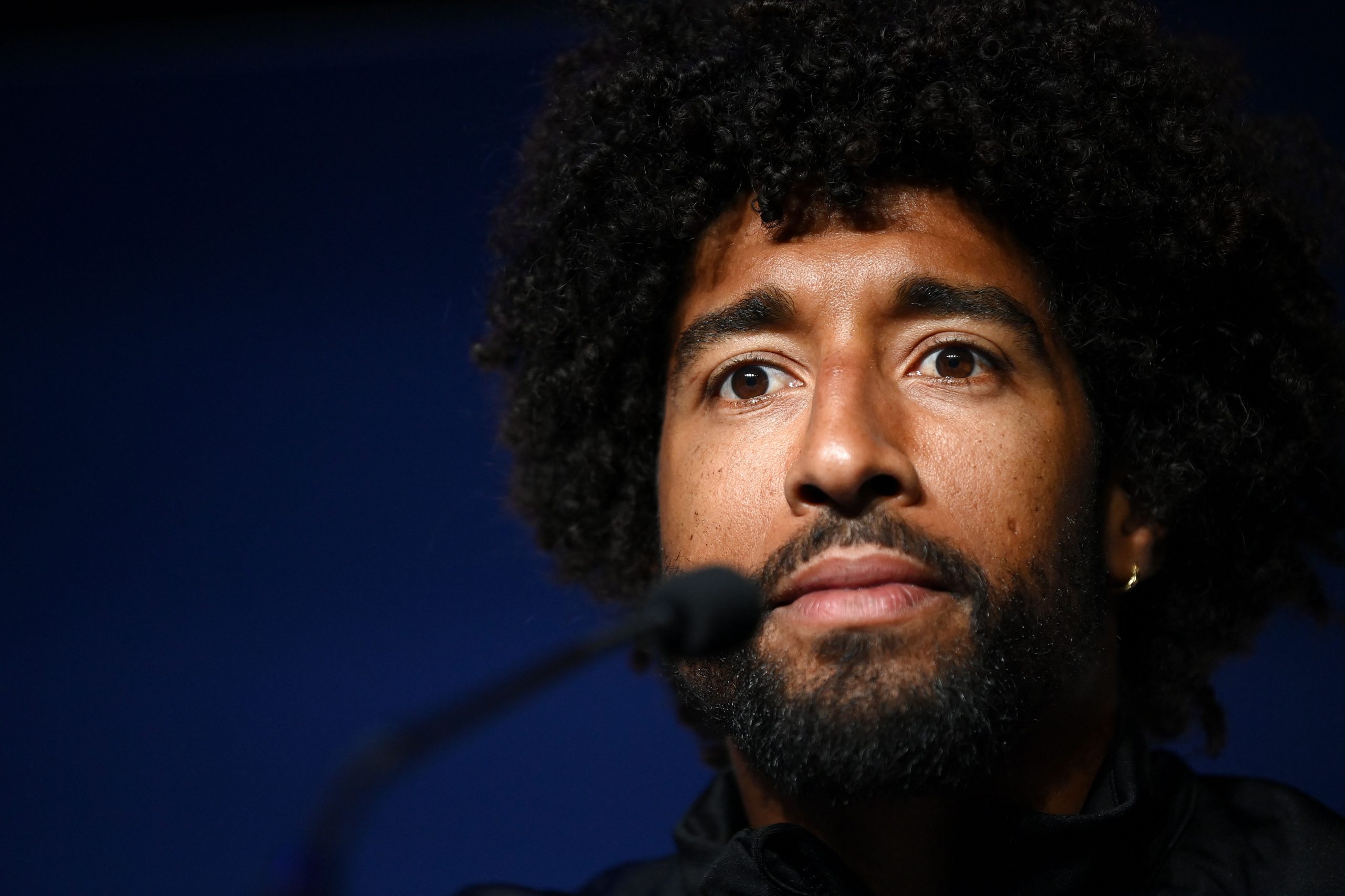 The 38-year-old captain has the chance to lift Les Aiglons’ first cup in 25 years, in what could potentially be his last opportunity to do so.

Do you still know how to win a final?

That will never change. You prepare for it all week, and it’s not just about being vigilant in terms of tactics. You have to manage the stress and the emotions. It’s very important to think about the way that you’ll be calm during the match.

Is this where experience really comes into play?

Yes and no, because I’ve seen players have a brilliant game in their first final. I won’t speak about it differently to young players. You can’t tell yourself that you need to do everything better in a final. You just have to do what you know you can. Everything needs to be clear in your head. We’re here thanks to the team’s mindset, our self-sacrifice. That desire, that solidarity, is what you need to bring up in the pep talks. We have to think about enjoying it, instead of wanting to play the match of our lives and going over it four times beforehand – it tires you out and you can freeze up a bit. The most clear-headed will win.

Is a final more pressure at Nice than it is at Bayern Munich?

At Bayern, you know you’ll have other finals in the seasons afterwards. At Nice, we work towards them every year but we don’t know when the next will be. That doesn’t bring more pressure, because I always see things positively. We have to be happy about having this chance to go down in the club’s history, and making people proud of our work. I’ve been at Nice since 2016, I’m dreaming of winning a cup here. When you see the club in the final, and fighting for the Ligue 1 podium, you can feel that there’s a progression and we need to make the most of that momentum.