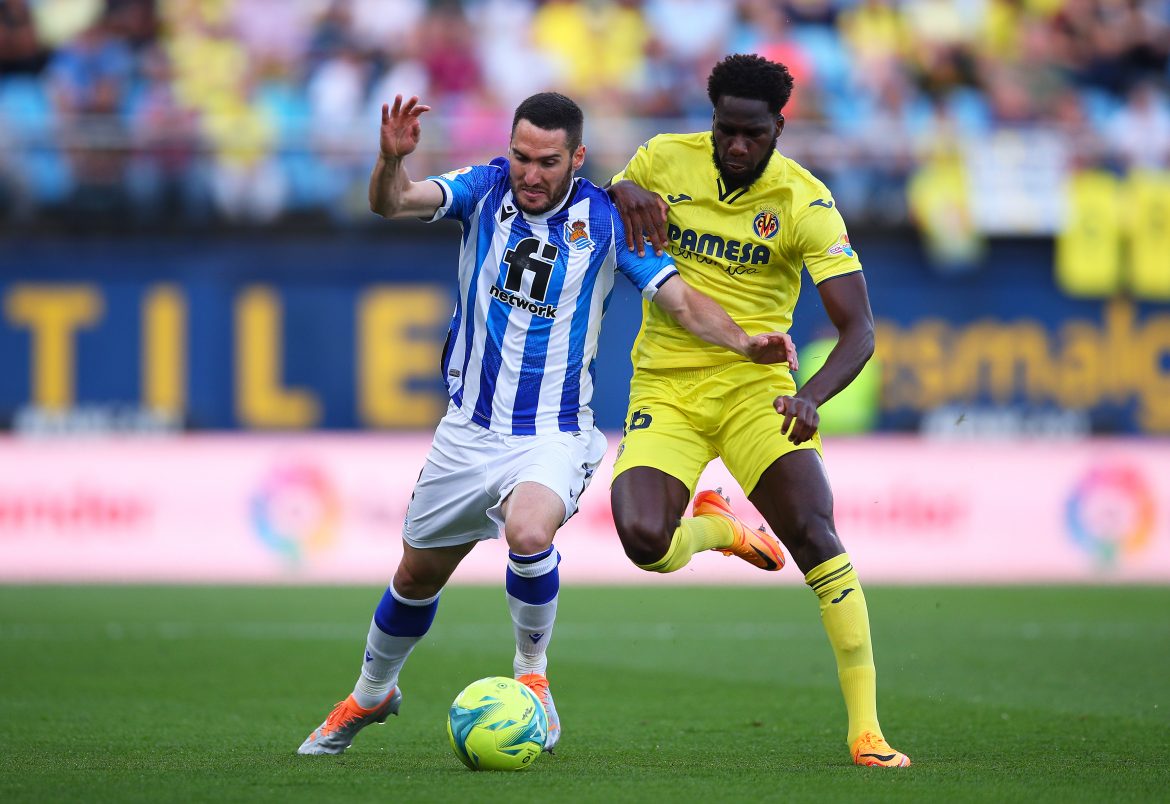 Foot Mercato report that Nice have seen their opening offer for Villarreal striker Boulaye Dia turned down, having turned to the Senegal international after missing out on the signing of Benjamin Šeško from Salzburg.

Les Aiglons had made a loan offer for the former Reims man, who is keen on a return to French football. A follow-up bid could be set to arrive, while Marseille and Nantes were also reportedly interested.

Dia is keen to increase his playing time this season with a view to playing a part in Senegal’s World Cup campaign this winter, having only made 17 starts for the Yellow Submarine in his first season there.

Overall, he scored seven goals and registered six assists across his 35 games in all competitions, with the team also making a deep European run to the Champions League semi-finals, where they were eventually knocked out to Liverpool.

During his three-year spell in the Champagne side’s first team, Dia scored 24 goals in 78 Ligue 1 appearances, including fourteen strikes in his final season with the club.