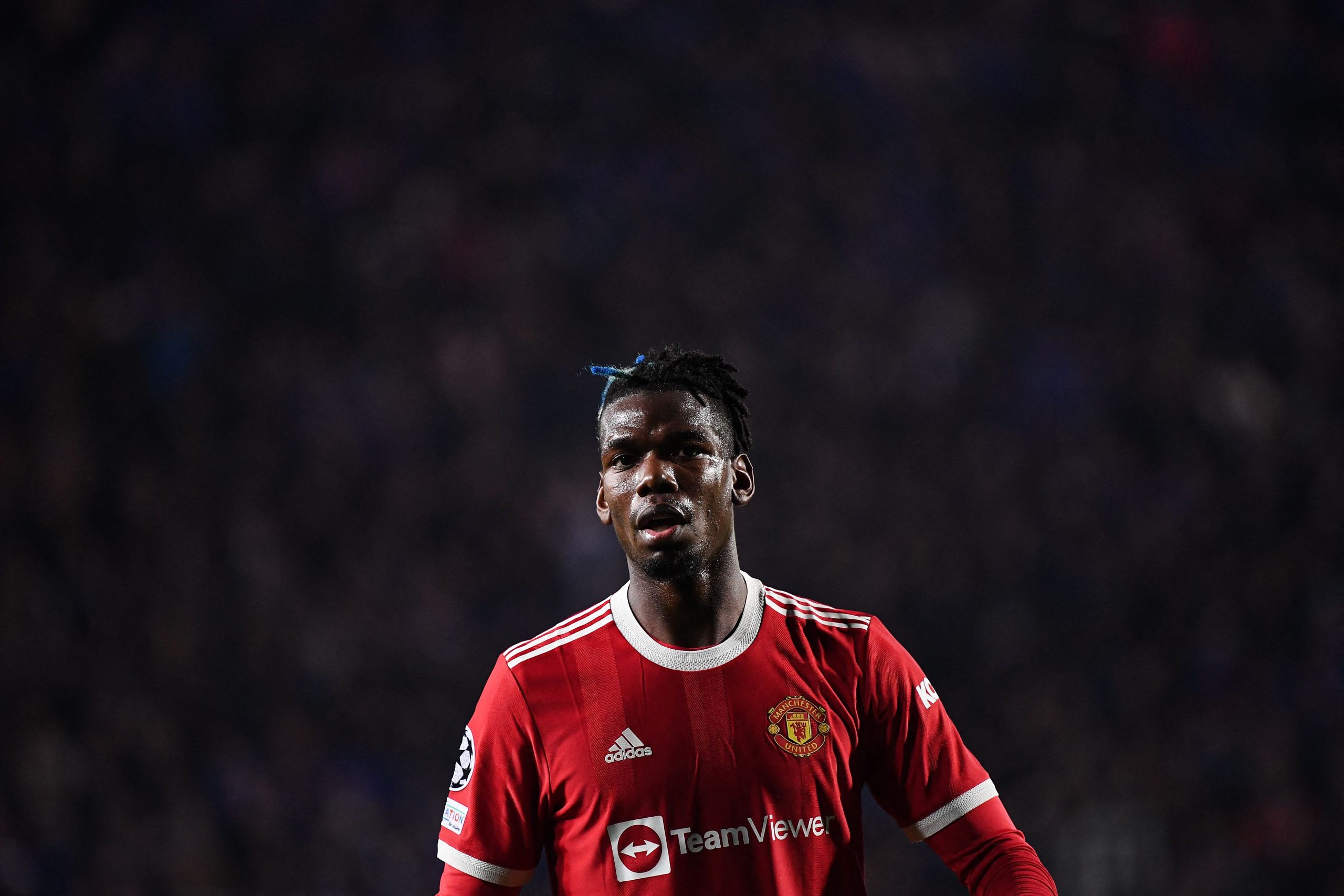 Speaking as a pundit tonight on RMC Sport show Rothen s’enflamme, former French international Nicolas Anelka has revealed that Paul Pogba told him he would not be against a move to Paris Saint-Germain.

The former Arsenal, PSG and Chelsea striker explained that the midfielder was going through a difficult time since his return to Manchester United since returning in 2016, and that a move to the French capital would be beneficial to him.

“Unfortunately, when he arrived at Manchester United it wasn’t a big team. It’s a team that needs to rebuild, that’s looking for a style of play and a coach. It’s been very difficult for him since he came back. He was very criticised. It’s not the best club in which he can break out and show his talents. I think PSG would be great for him.”

“Some people say it wouldn’t be good for PSG because he’s always injured supposedly. But I think his injuries are due to his life in Manchester, because psychologically he’s not well.”

“I spoke about it with him six months ago and he wouldn’t be against coming to PSG. If he comes, we’ll forget all of the injuries and we’ll see he is a top player.”