Nicolas Pépé reflects on time at Arsenal: “I want to get back to enjoying football.” 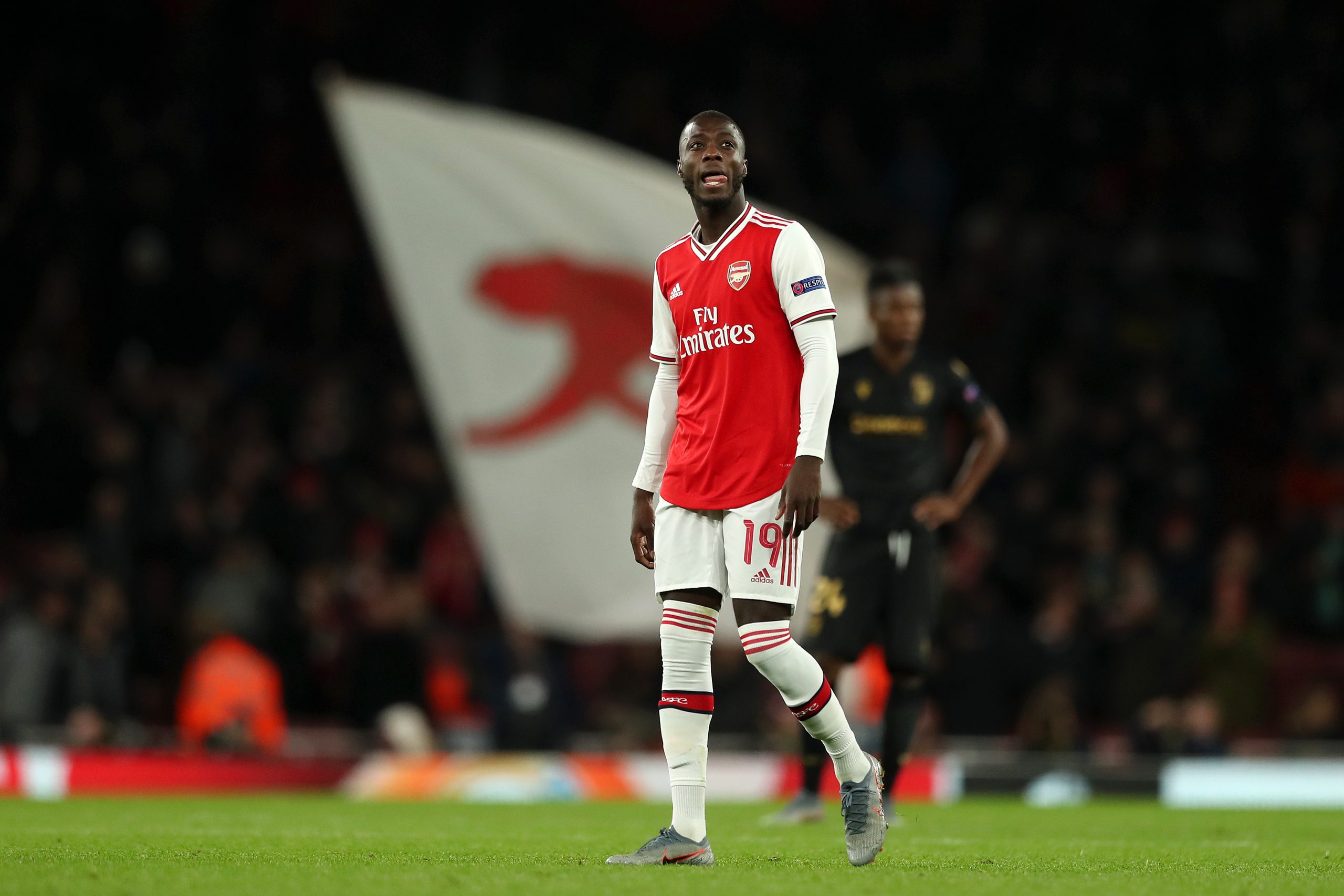 Speaking to OGC Nice TV, Ivorian international winger Nicolas Pépé was asked about his time at Arsenal during his first interview as a new OGC Nice player.

“There were ups and downs. In the first season I managed to win two titles, the FA Cup and the Community Shield, which is no mean feat. The following season, we unfortunately failed in the Europa League semi-final against Villareal. It was more complicated after that, but I only remember the good things. I was playing in the biggest league in the world. You change, you learn a lot, playing against the best teams in the world, you gain experience. My time there hardened me mentally. As a player and as a person, I have evolved. I played less, but there are some things that made me learn about life, because I had children there.”

Pépé was then asked about the considerable financial sacrifices that he has made to make a season-long loan move from Arsenal work.

“To get back to enjoying football. I only want to think about football. The financial aspect was a secondary concern.”

Everton back in talks with PSG for Idrissa Gueye