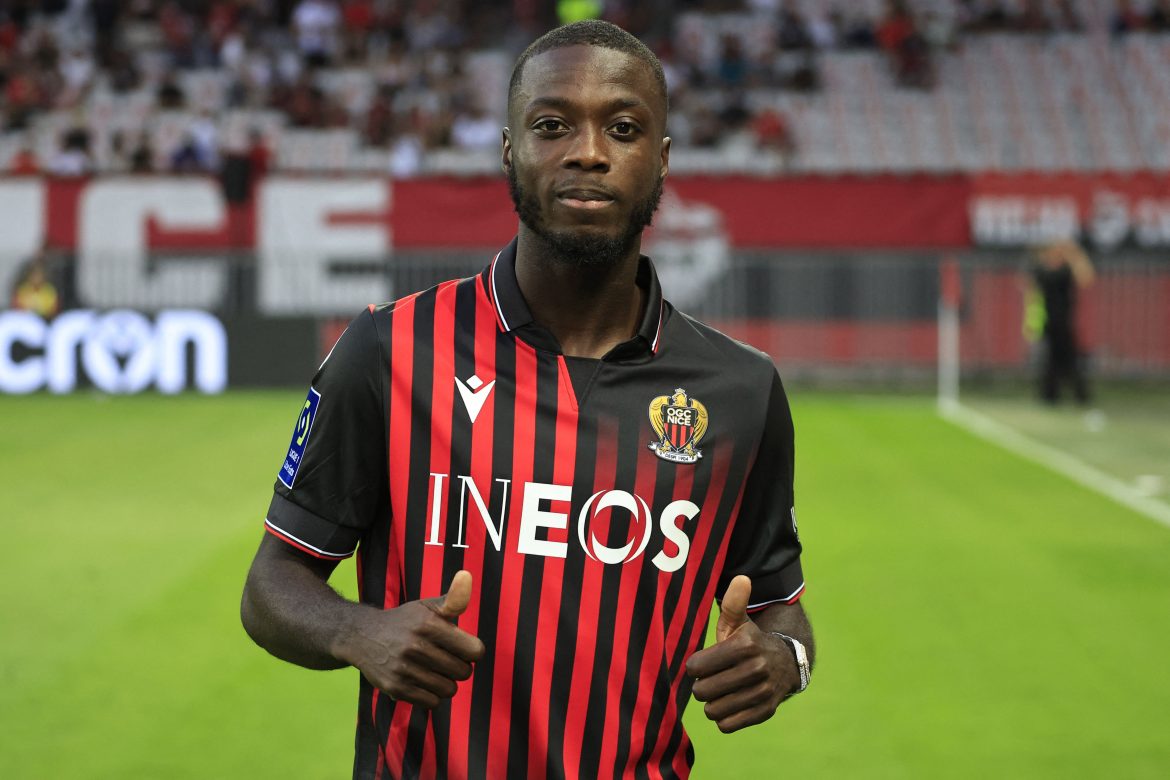 According to David Ornstein, on-loan Arsenal man Nicolas Pépé took a €2.5m pay cut to join OGC Nice on loan. It was reportedly a 25% reduction to a years wage of €10m – which is rare for club that isn’t in financial difficulty. Nice currently cover 50% of the Ivorian’s wages, as Arsenal pay only 25% as per the loan agreement.

Pépé made his debut for Nice yesterday against Marseille in a clash which saw his side lose 3-0 to an impressive OM side. Manager Lucien Favre was disappointed with Pépé’s debut – highlighting that he was lacking rhythm and intensity in his pressing and ball recovery.

He became the latest of Nice’s high-profile signings under new management this summer, with Kasper Schmeichel and Aaron Ramsey having also joined from Leicester and Juventus.

After starring in Christophe Galtier’s Lille team, 27-year-old made the move to London for £72m but has largely failed to make an impact in England, although he did score 10 league goals in his second season.