Nicolás Tagliafico on Lionel Messi ahead of World Cup: “He’s a lot freer.” 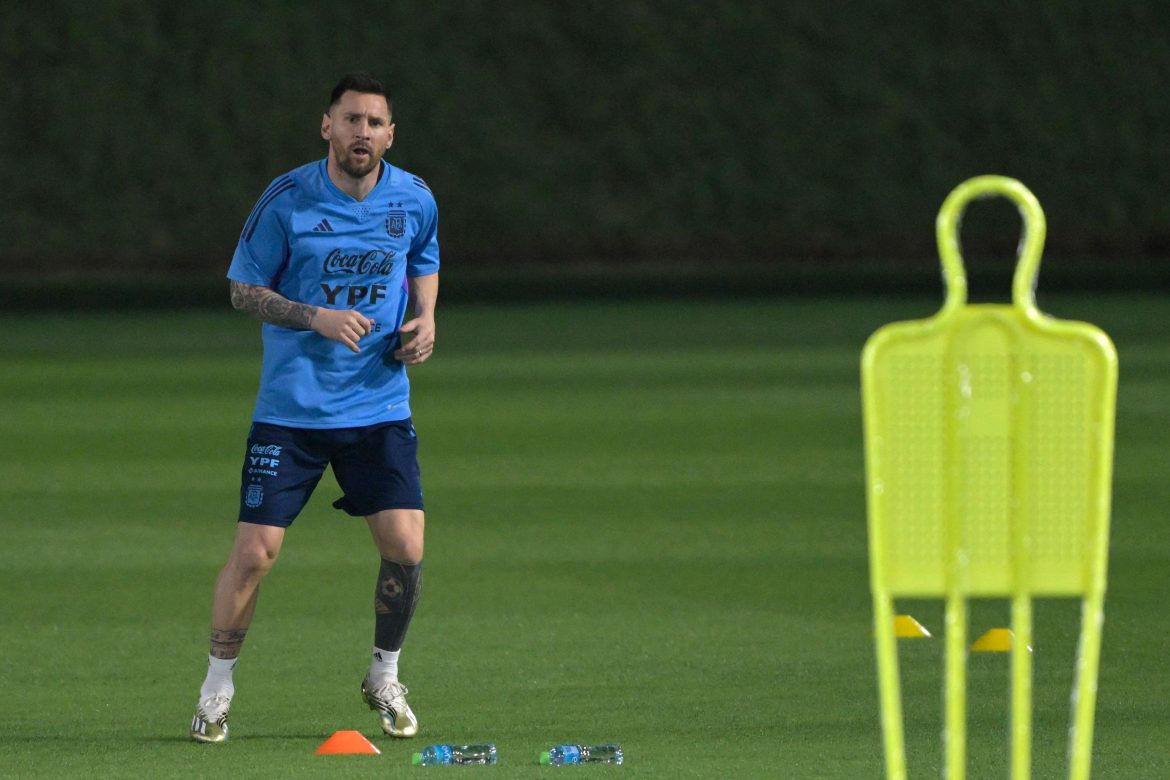 In an interview published in today’s L’Équipe, Lyon left-back Nicolás Tagliafico looked ahead to the World Cup and in particular the form his Argentina teammate Lionel Messi is going into the tournament in.

The defender explains that the Paris Saint-Germain man now appears to be “a lot freer” with respect to previous tournaments, including the 2018 World Cup in which they fell to France in a hectic 4-3 defeat in the Round of 16. For the former Ajax man, the Copa América win in 2021, Messi’s first trophy with Argentina, has lifted the pressure of his shoulders.

“It’s also with maturity, experience, the fact that he’s a father. When you go play in the national team with the feeling that you owe something, you’re putting a lot of pressure on yourself. People will always want more, but the fact that he’s won something has allowed him to free himself. He can make the most of it and he’s in top form.”

He adds that Messi’s leadership comes not from his quality on the pitch, but through his simplicity: “When you speak with him, you get the impression he’s just another player. But when you see what he can do with the ball, it’s incredible. We’ll be able to tell our grandkids we played with the greatest ever. That simplicity helps us stay humble. He doesn’t need words, he sets the example.”

Tagliafico also discussed the rebuild that the national team underwent after 2018 under manager Lionel Scaloni, which as led to their current unbeaten run of 36 matches, explaining that the road was “long, difficult,” but that the squad is now “full of energy”.