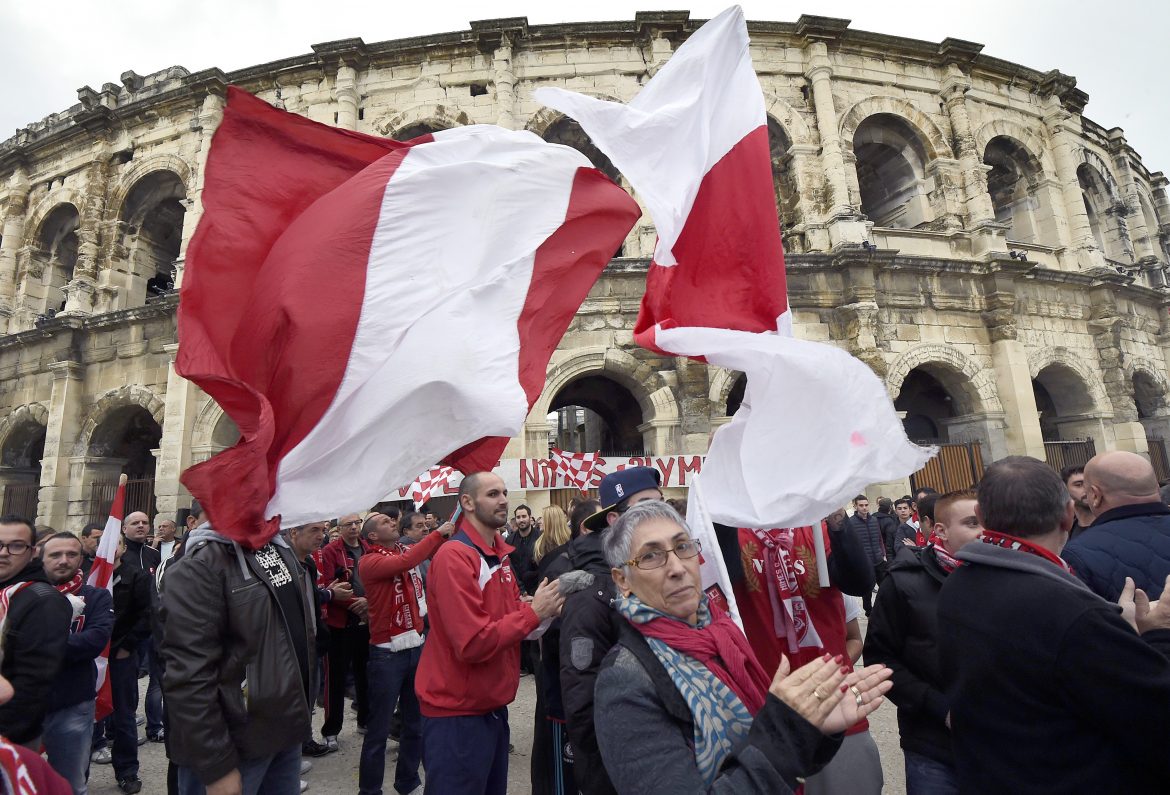 Nîmes have officially announced Frédéric Bompard as their new head coach. Bompard is being brought in until 2023/24 to turn things around after the dismissal of coach Nicolas Usaï. The longtime assistant coach was appointed as the interim head coach of Guingamp after Mehmed Baždarević’s dismissal last season, however, the Bretons finished mid-table in Ligue 2 and Bompard was not brought back to lead the team after the season.

Coincidentally,  Bompard will make his return to coaching against his former club after the break on December 26. Nîmes are also reporting that Thibault Giresse will accompany him as assistant coach.

Nîmes currently sit in 16th place in Ligue 2 and have only managed 15 points. Les Crocodiles have struggled with consistency and will look to Bompard to steady the ship. Ligue 1 will remember him as the assistant of Rudi Garcia and while Bompard does not have a much head coaching experience, his time with Rudi Garcia put him on the sideline of not only Marseille, but also Lille and Roma.

Hugo Lloris: “If it wasn’t for Nice I would never have played football”