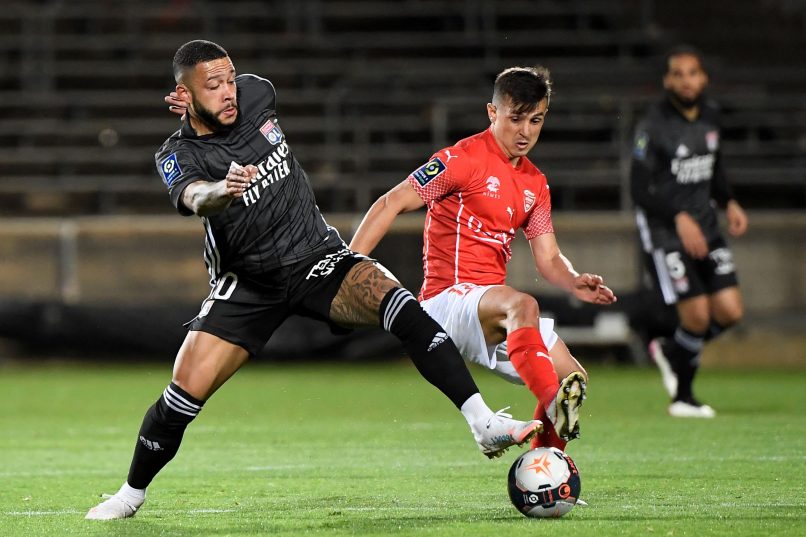 Following Valenciennes’ sale of Kévin Cabral (22) to LA Galaxy last year, Nîmes’ Andrès Cuba (25) is set to follow in his footsteps. As confirmed by Midi Libre, the Argentinian has attracted an offer of €3 million from Canadian outfit Vancouver.

Having played his football in Argentina, including 41 appearances for Boca Juniors, Cubas arrived in Ligue 1 from South America in the summer of 2020. After relegation in his first season, Cubas has made 21 appearances in Ligue 2 this season.

Despite making 5 appearances with the Argentina U20 squad, his international allegiance lies with Paraguay. So after two years in Europe, Cubas looks to be heading back across the Atlantic.