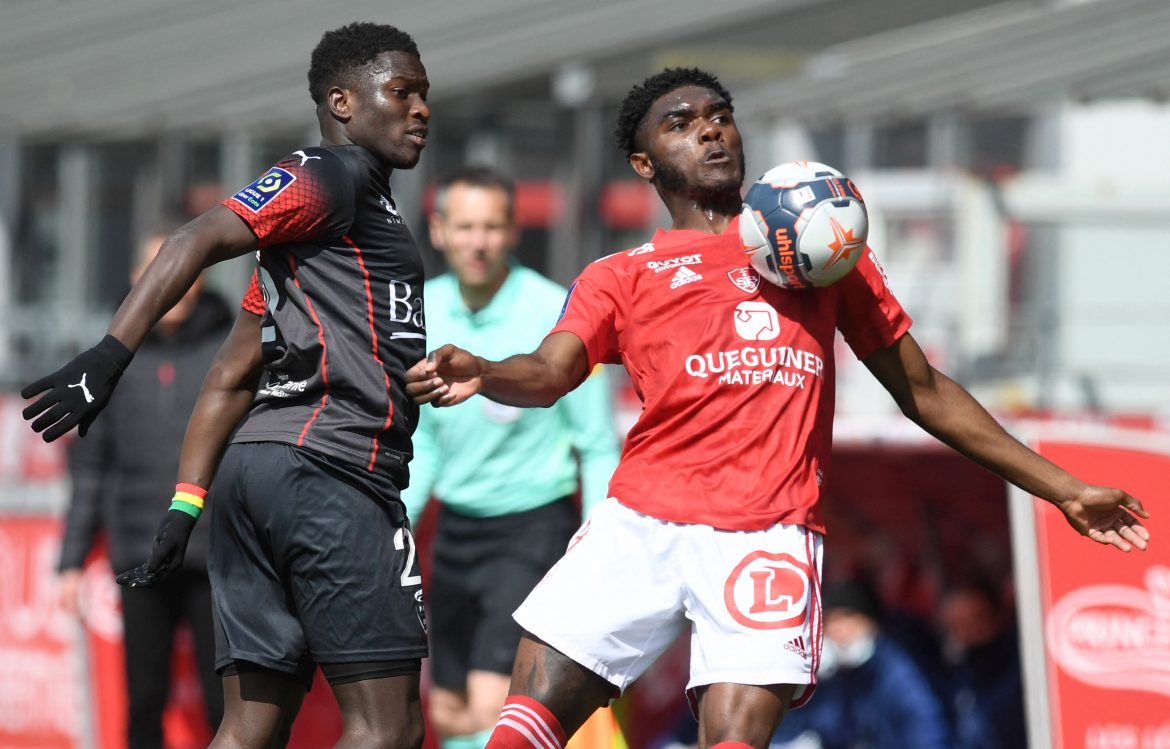 Nîmes striker Moussa Koné (25) is a target for former club FC Zurich, whilst a handful of Spanish sides are also interested, according to Foot Mercato.

Koné impressed in Ligue 2 last season for Nîmes, scoring 11 goals from just 20 starts. That form has caught the attention of former club FC Zurich, who will play in the Champions League next season having won the Swiss title this season. Koné’s career in Europe began when he moved there in 2015.

FC Zurich could, however, face competition from Spanish sides. According to Foot Mercato, Koné is on the radars of “many Spanish teams.”