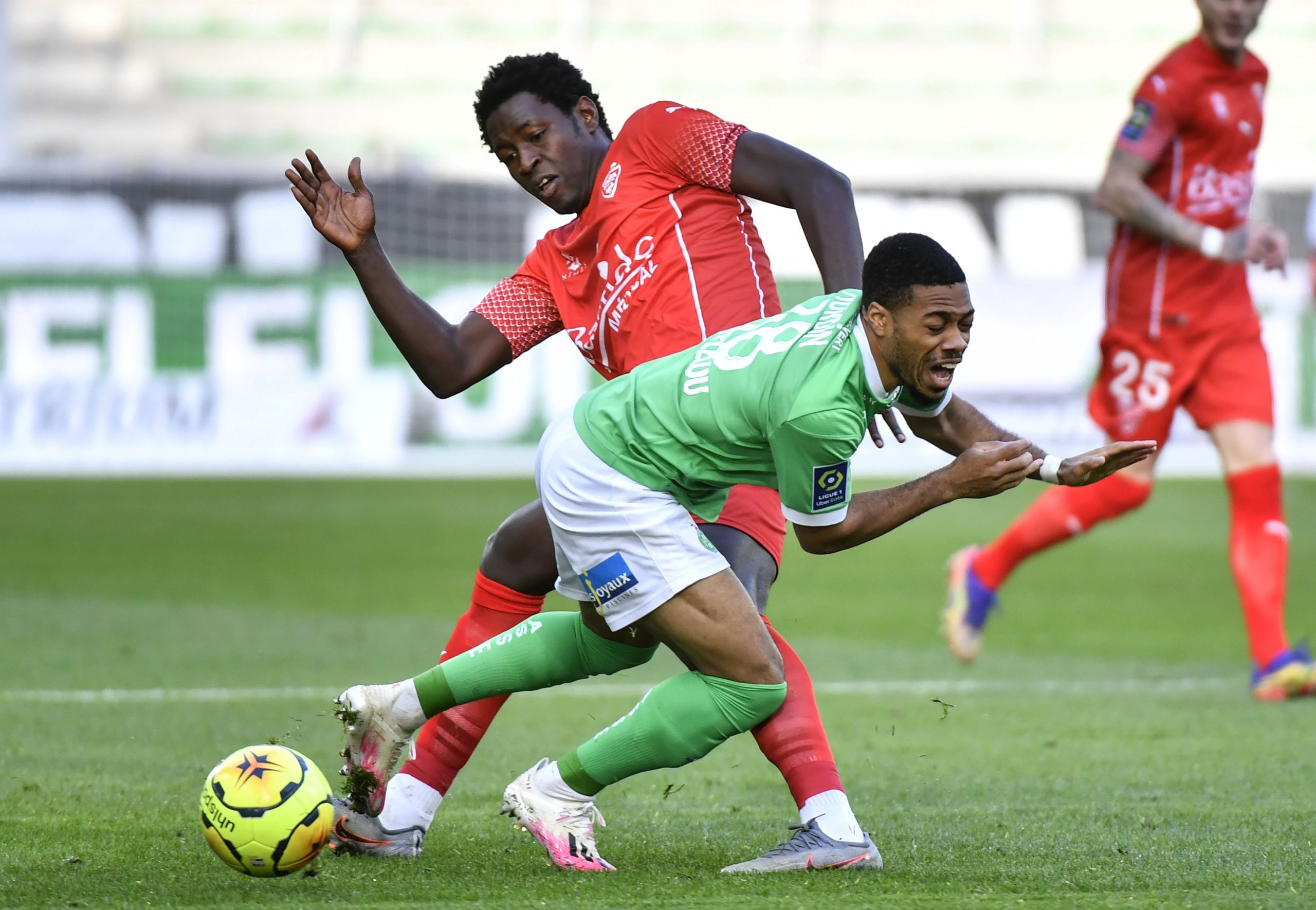 According to Foot Mercato Senegalese midfielder Sidy Sarr (26) is set to sign for Spanish second tier side SD Ponferradina on a free transfer after terminating his contract with Nîmes in June.

After 3 years at Nîmes Olympique, Sarr has left the club after having terminated his contract. He leaves Les Crocos after playing 48 matches over 3 years in both Ligue 1 and Ligue 2. The Dakar-born man, who formely played for current National 1 side LB Chateauroux, joined the Le Gard-based side in 2019 – but last season only made 13 appearances and scored one goal in Ligue 2, having struggled to establish himself in the side at the start of the season. Nîmes finished last season 9th in the French second tier.

He is set to sign with Spanish second division side SD Ponferradina, who finished 8th in the league last season – Sarr is expected to undergo a medical tomorrow.