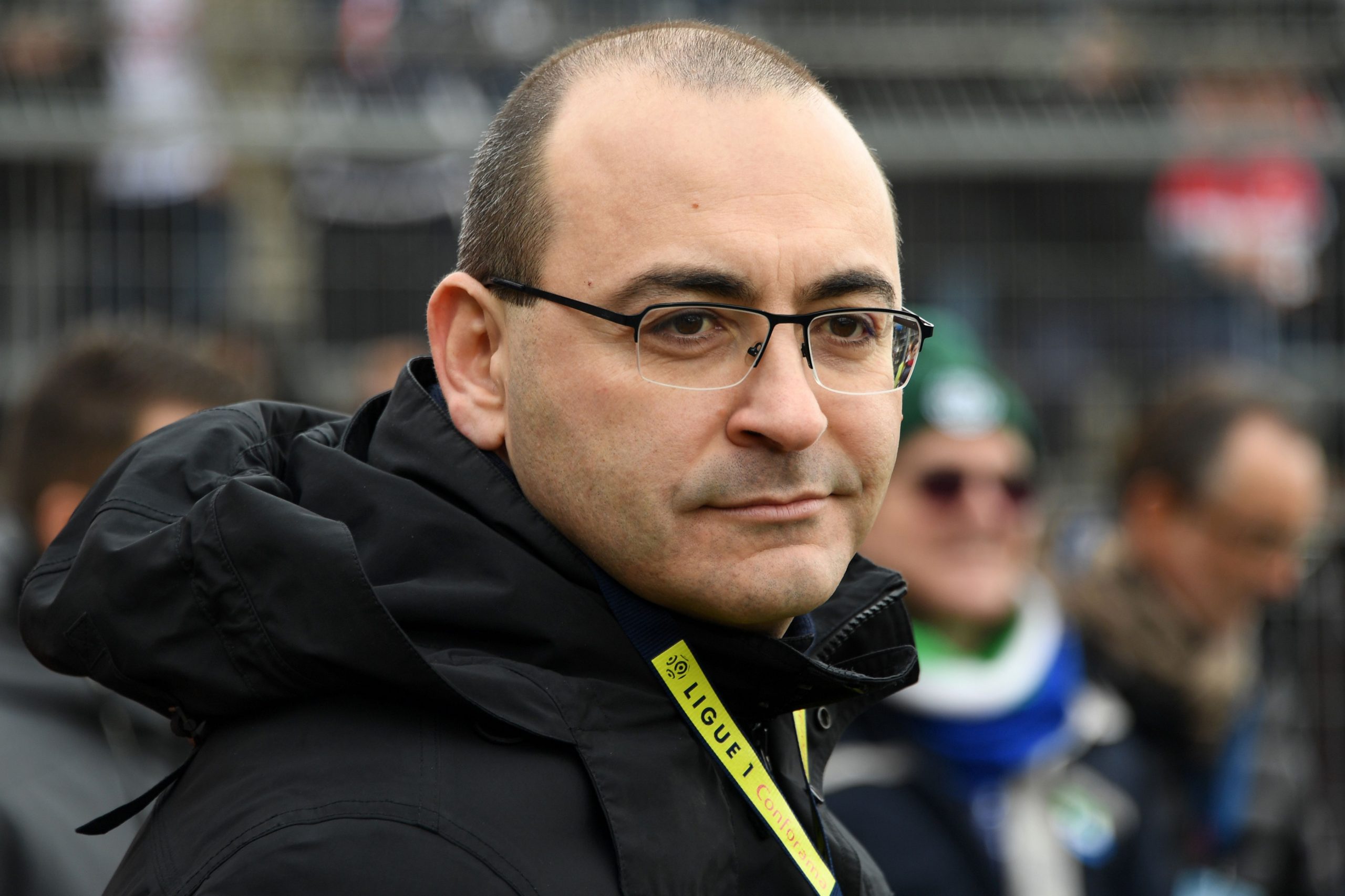 Speaking in a press conference transcribed in France Bleu, Nîmes president Rani Assaf used some choice language when discussing those who he sees as trying to attack the club.

With several criticisms with regard to the on-field and financial management of the 8th-place Ligue 2 club, Assaf has hit back in controversial fashion at his detractors:

“There are a lot of people who love the club. But they [the critics] all just want the club to die. We call that cancer. When you have cells on the inside around the club that attack the body, it’s a cancer. Those people are a cancer to the club, we’re going to need to get rid of them. And the treatment is going to be violent and nasty.”

France Bleu add that the president is specifically targeting an article by local paper Gazette de Nîmes which claims that the club’s debt is set at €30m.

“The topic of finances is a non-topic. And I see it being picked up everywhere, all over the place, with no background check, by ill-intentioned people who are bitter about the past, who only want the club’s death!”

“It’s a completely false accusation, as we’re used to with him. And secondly, potentially labelling me, among others, as a cancer, as someone who doesn’t love the club, who wants the death of Nîmes… I’m sorry, but it’s a disgrace. I wouldn’t want bad management to be covered up by outrageousness.”