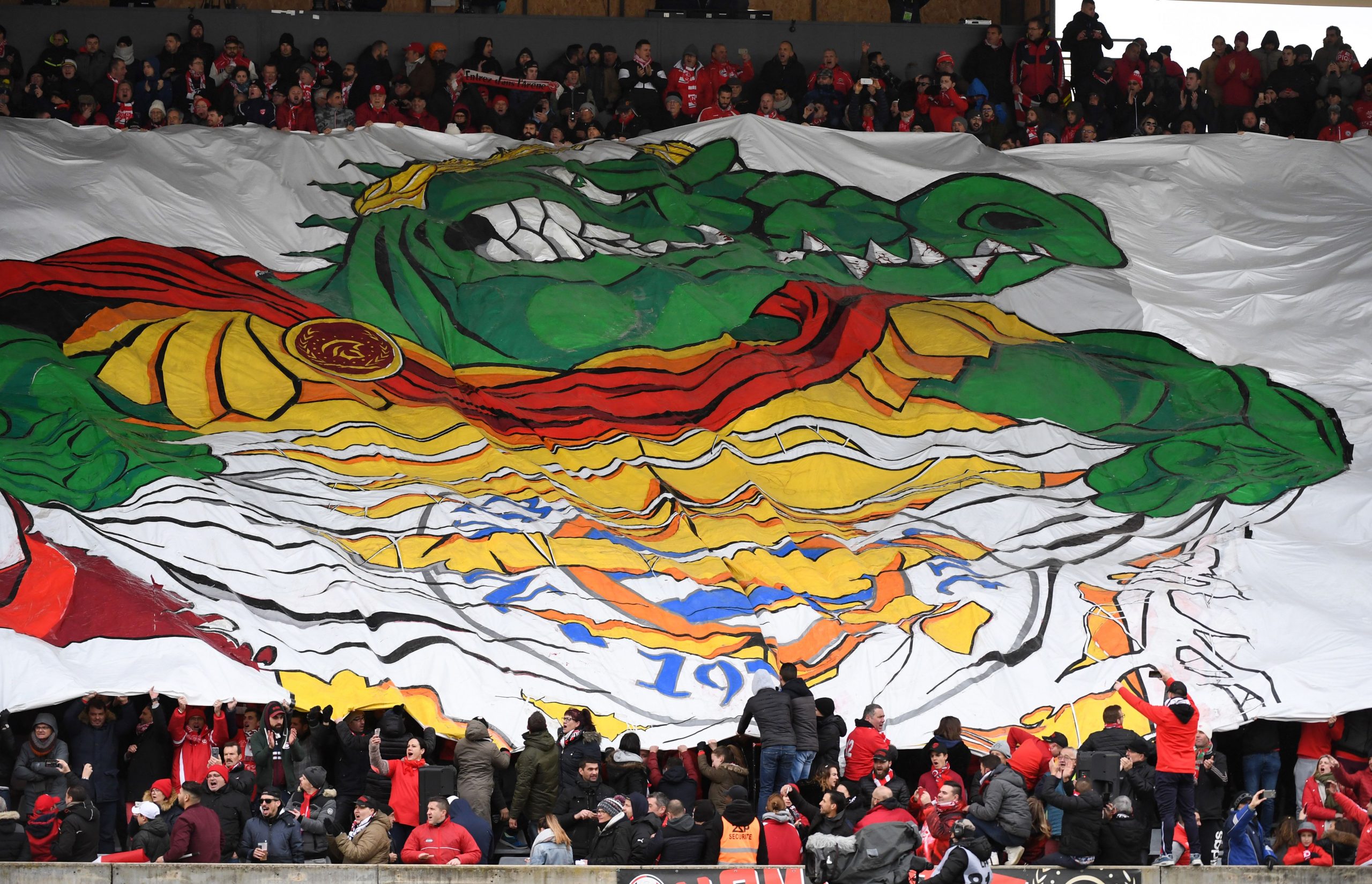 As reported by Midi Libre, Nîmes Olympique and their president Rani Assaf have decided to file a complaint against and begin the dissolution of their supporters group known as “the Gladiators”, following a months-long conflict which culminated in insulting protest chants during the Ligue 2 game against Dunkirk last weekend.

Last Saturday, while at home against Dunkirk, around 60 members of the Gladiators took to the north stand, with their usual east stand having been closed. From this stand, the ultras launched into “insulting, xenophobic, homophobic and unacceptable chants,” according to a statement released by the club on Monday.

Furthermore, these chants were sung “in front of a family crowd stunned by these new provocations. They, again, brought in and used pyrotechnic devices within the stands of the Stade des Costières,” continued the statement.

As a result, the club announced that they will “begin the necessary steps with the relevant authorities to dissolve the ‘Gladiators Nîmes’ association.”

“He was huge in defence tonight”: Bruno Genesio on Warmed Omari

Marseille fans tell Zinédine Zidane not to go to PSG