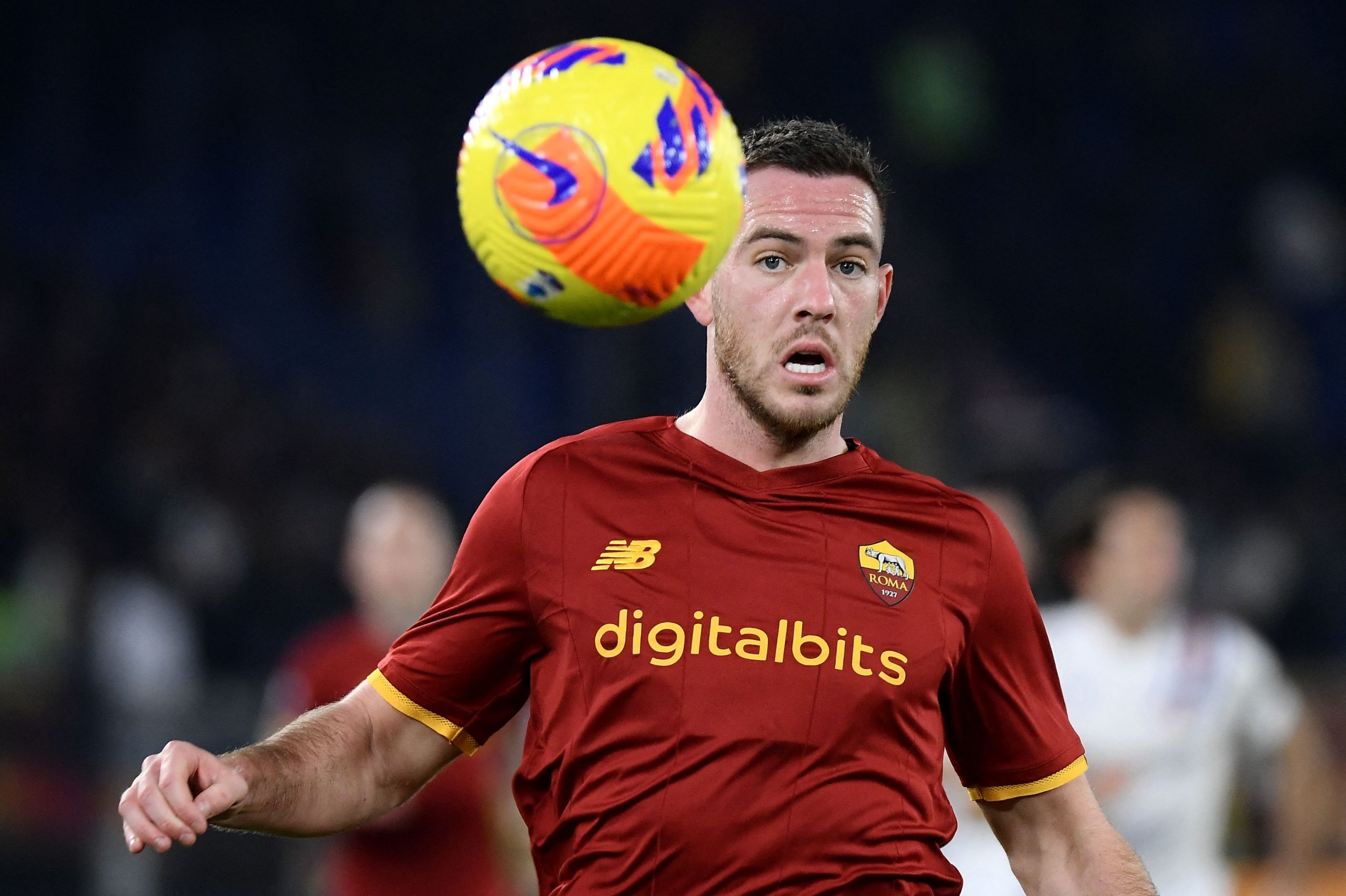 As reported by BUT, despite their reported interest in the player, Marseille have yet to make a formal bid for Roma and France international midfielder Jordan Veretout.

The €8m offer, discussed by the Italian press, would, however, still fall well short of Roma’s asking price for the 29-year-old former Nantes man, with a fee of between €15m and €20m their aim.

Veretout’s form has dipped in Serie A this season after he was repositioned by Jose Mourinho and is keen to move away from the Italian capital as a result. Lyon are also keen on the player.