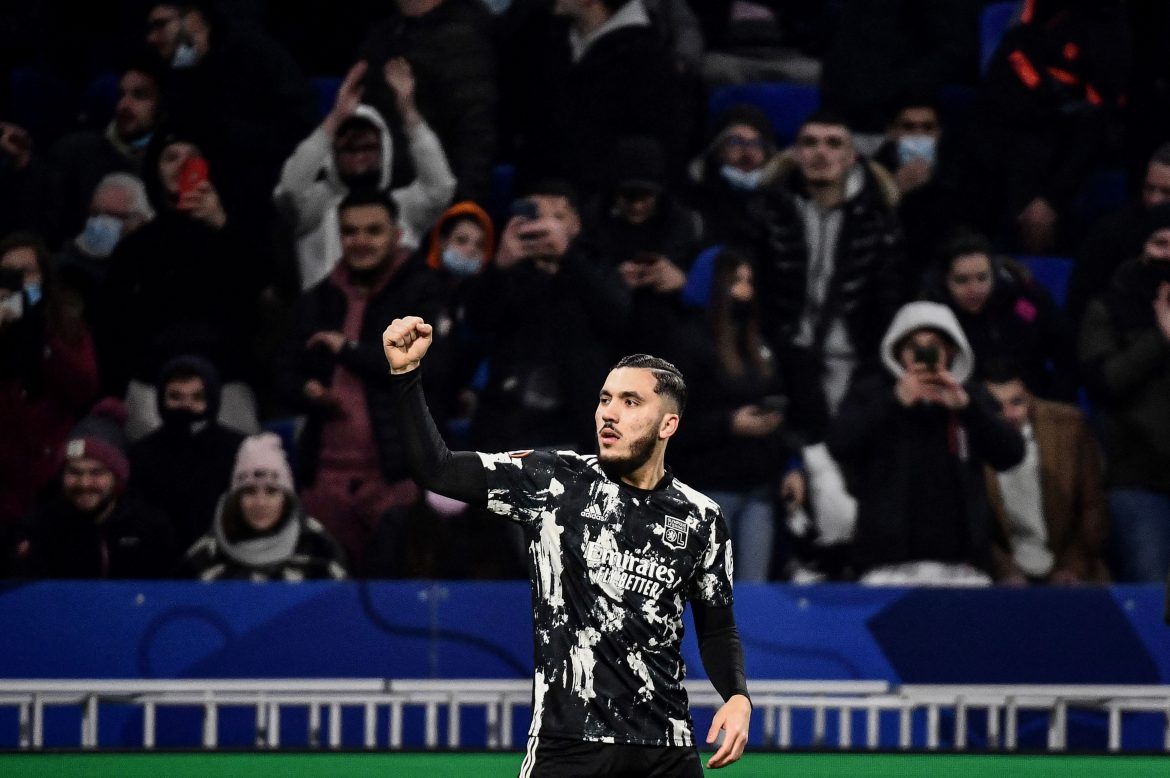 According to Foot Mercato there was no contract extension meeting between Lyon and young right-winger Rayan Cherki (18) – despite reports suggesting that the player was going to finalise his extension on Monday. The 18-year-old made a good showing against Inter on Saturday night (2-2) – enough to encourage the club to speed up their discussions.

Cherki’s current deal is set to expire at the end of the upcoming season – as Lyon set a deadline for the response to their contract offer to the player. If he was to turn the offer down, it would trigger a sale for the player before the end of the transfer window.

The player’s entourage had made it clear that there is no issue with his Cherki’s €200,00 a month salary, but wants guarantees from manager Peter Bosz on playing time on a contract that would likely run until 2027.

Cherki made 16 appearances in Ligue 1 last season, although he missed most of the second half of the campaign with a foot injury. Overall, he has played 63 times for OL since making his debut at just 16, scoring nine and assisting ten goals during that time.