No regrets from Christophe Galtier on Milan Škriniar despite Kimpembe injury 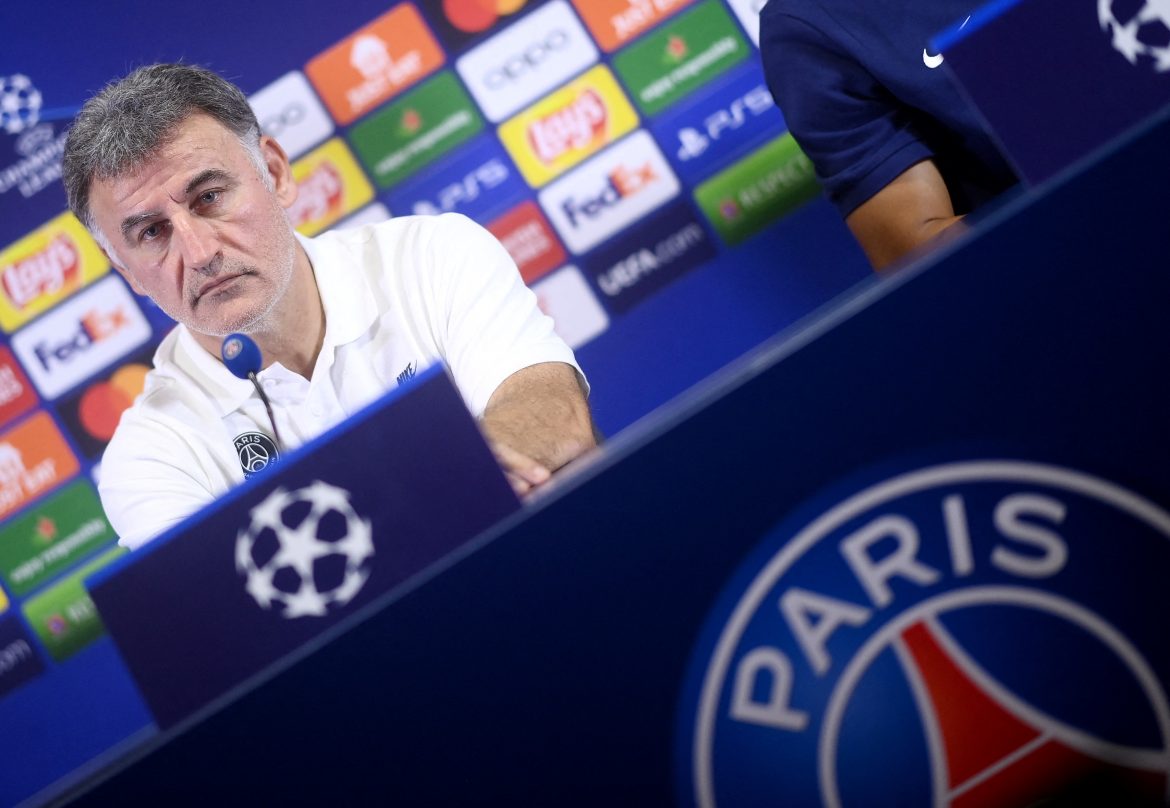 Speaking ahead of Paris Saint-Germain’s match against Maccabi Haifa in the Champions League in midweek, boss Christophe Galtier was asked whether he has any regrets over the non-transfer of centre-back MilanŠkriniar after it was confirmed that Presnel Kimpembe will be out the PSG squad for up to six weeks. As transcribed by L’Équipe Galtier said the following on the matter:

With Presnel Kimpembe out for six weeks with a hamstring injury, do you have any more regrets about not having been able to finalise the arrival of Milan Skriniar?

“We obviously wanted an extra central defender with this crazy schedule. We were right. It was impossible in the last week to finalise it. I understand my president for not accepting Inter Milan’s conditions. We’re going to make do with the squad we have available. I have versatile players. Will we have to integrate a young player or change the organisation? We’ll see. There are young players with great potential. It was important for me and Luis Campos to recruit a defender, but unfortunately we didn’t manage to do it.”