Noël Le Graët defends against harassement accusations: “I don’t even know how to write an SMS” 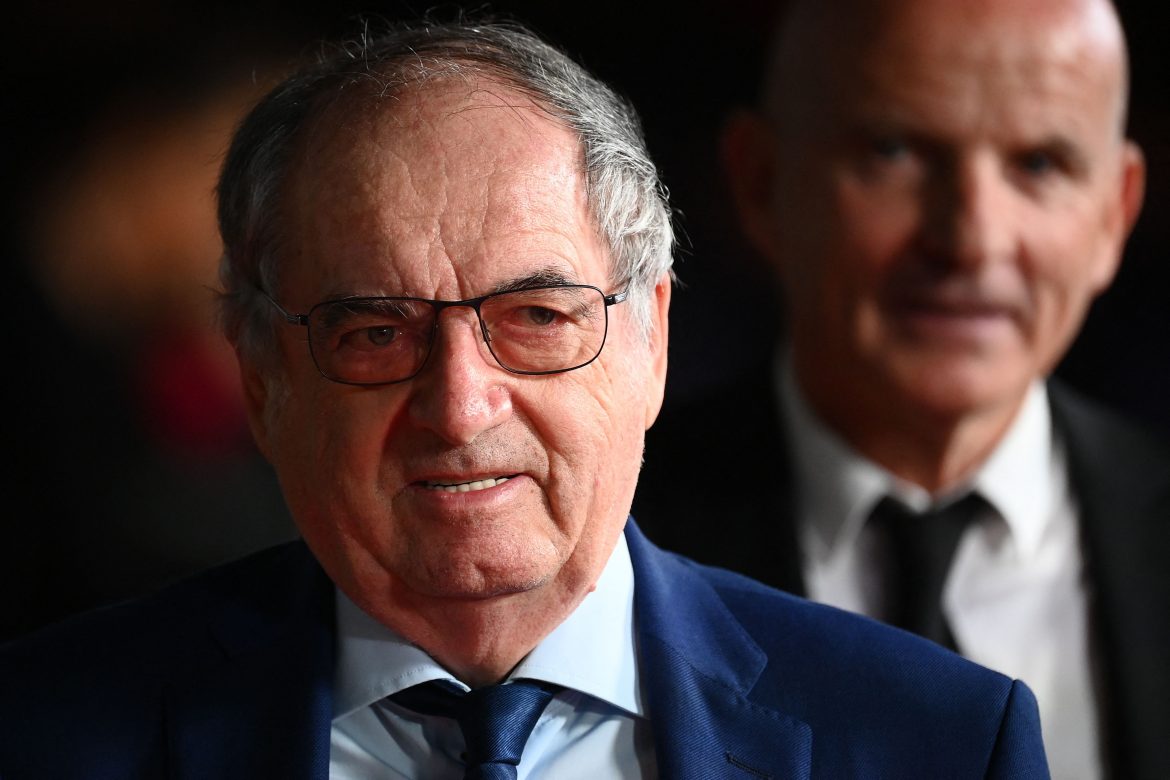 During his interview with RMC Sport, French Football Federation president has defended himself against accusations of sexual harassment which have been surrounding the football boss for several months, and are subject to an audit by the French sports ministry.

During his defence, Le Graët insists that no messages to younger female colleagues had been sent – his alibi being that he “doesn’t even know” how to write an SMS.

He also promised that he will find out who, in his opinion, set him up in this affair after the World Cup in what the federation boss branded as a “stitch up”.

Reports of Le Graët’s behaviour first came from an investigation in So Foot and then from a Radio France article which collected anonymous testimonies from women who detailed alleged inappropriate behaviour on the part of the head of the French FA. The So Foot article notably led to an audit being called by the ministry of sports into the FFF.