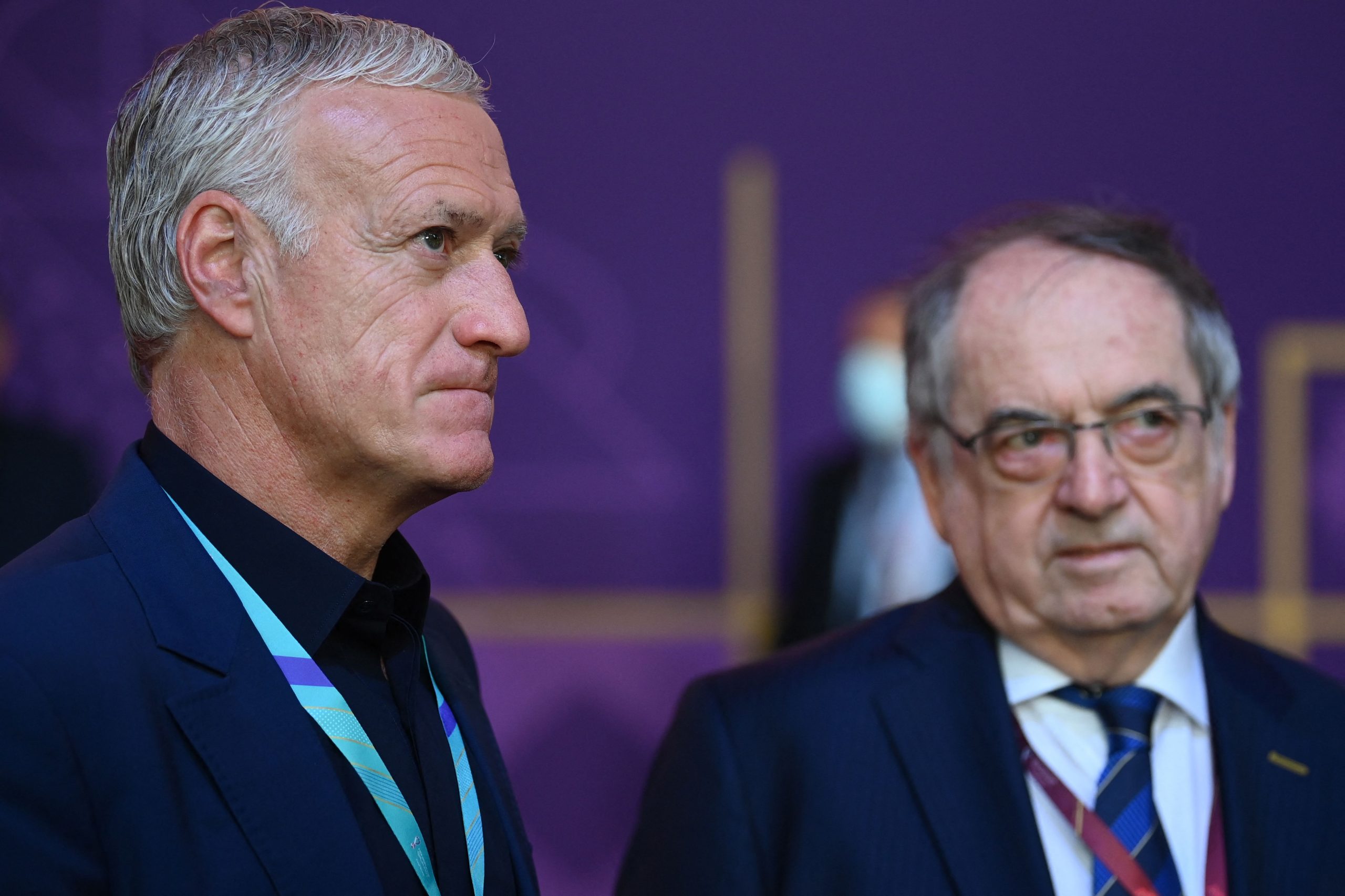 Speaking in the wake of the 2022 World Cup group stage draw in Qatar, FFF president Noël Le Graët responded to criticism aimed at the Gulf state over human rights concerns.

Speaking to Le Parisien, his comments also came after Norwegian FA president Lise Klaveness’ speech denouncing the way in which the host country was awarded the tournament, and its consequences with regard to workers’ rights and those of LGBT+ fans.

“They’ve made a lot of efforts. The country has made enormous progress in social terms, by bringing in a minimum wage. We can’t always compare it to France, which has been a democracy for a long time. Qatar was chosen around ten years ago and things are moving forward quickly.”

“It’s normal that someone would speak up. [Klaveness] was very reasonable and I think Qatar responded well to her. We all had some concerns but in the last three years I haven’t had any. To come to a country like this is rather a good thing for them and for football. It will accelerate the changing of mentalities.”

Sergio Ramos wants to stay at PSG next season