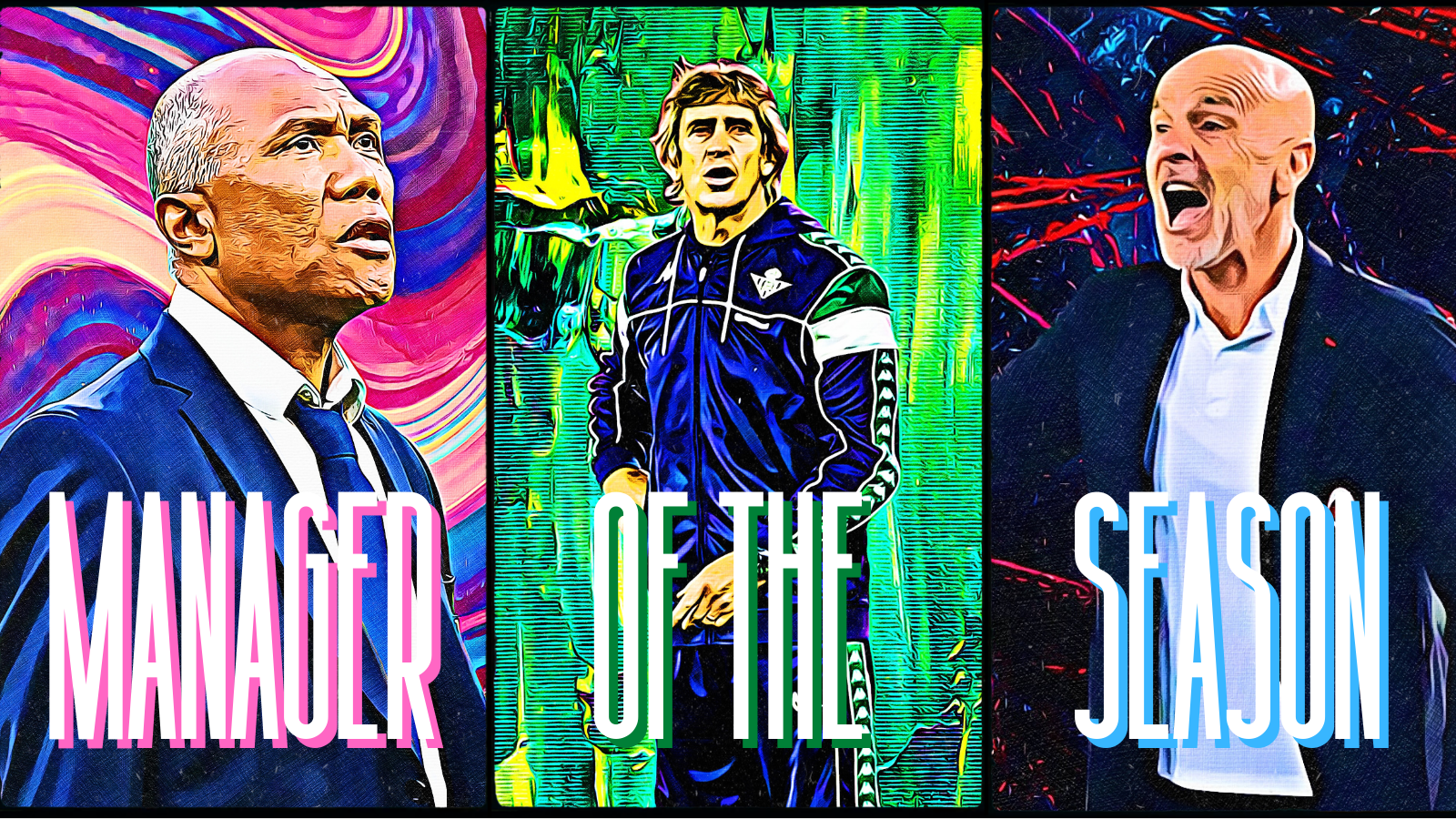 With the end of an eventful season across the continent on the horizon, for the first time, Get Football’s four outlets, covering French, German, Italian and Spanish football, are teaming up to award a European Coach of the Season.

Each outlet has nominated the 2021/22 season’s three standout coaches from their respective leagues to be included in the Get Football team’s deliberations. The ranked top 12 managers will be revealed in a daily feature series across Get Football, starting later this month, which will count down to announcing our inaugural winner before the Champions League final at the end of May.

Here are the 12 nominees, who should be our first winner?