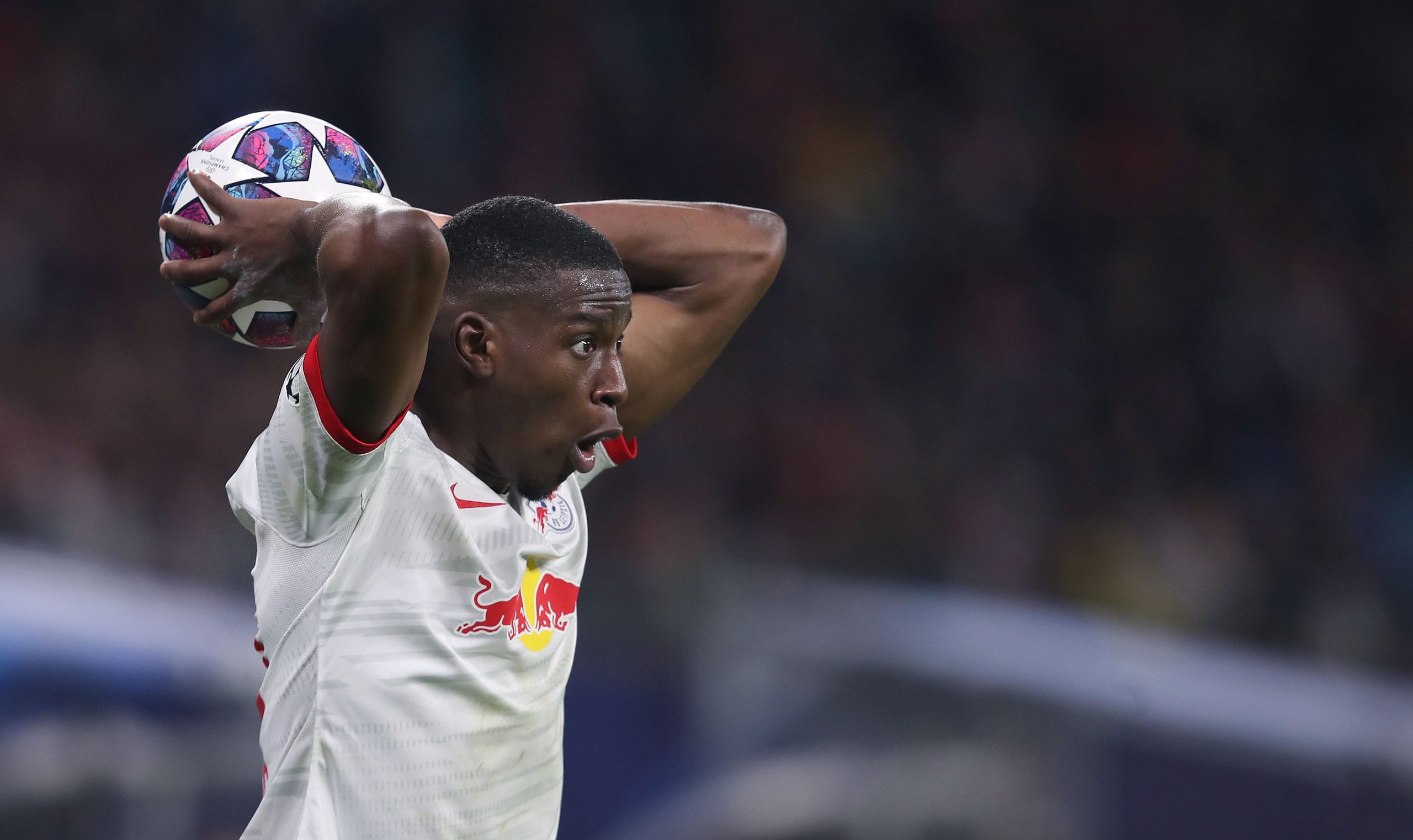 Red Bull Leipzig have published their squad list for their upcoming German Super Cup tie against Bayern Munich. Nordi Mukiele (24) does not feature on that list, and his absence is attributed to “ongoing contract discussions” in a tweet from the club.

The Frenchman will therefore not compete in the curtain-raiser, and the player has instead been freed up in order to complete a transfer away from that club. According to L’Équipe, the player will in fact be moving to PSG, despite Foot Mercato reporting that Chelsea had made a last-ditch attempt to hijack the deal.

Mukiele has reportedly agreed terms with the Ligue 1 champions and is set to put pen to paper on a five-year deal. The fee for the player has yet to be revealed.

Luis Campos made Mukiele’s signature an urgent priority. He is looking to wrap up the singing of the French centre-back, as well as that of Renato Sanches (24) before Wednesday – the day that the squad return to the Camp des Loges for the next stage of their pre-season preparations.